Memories are made of this… 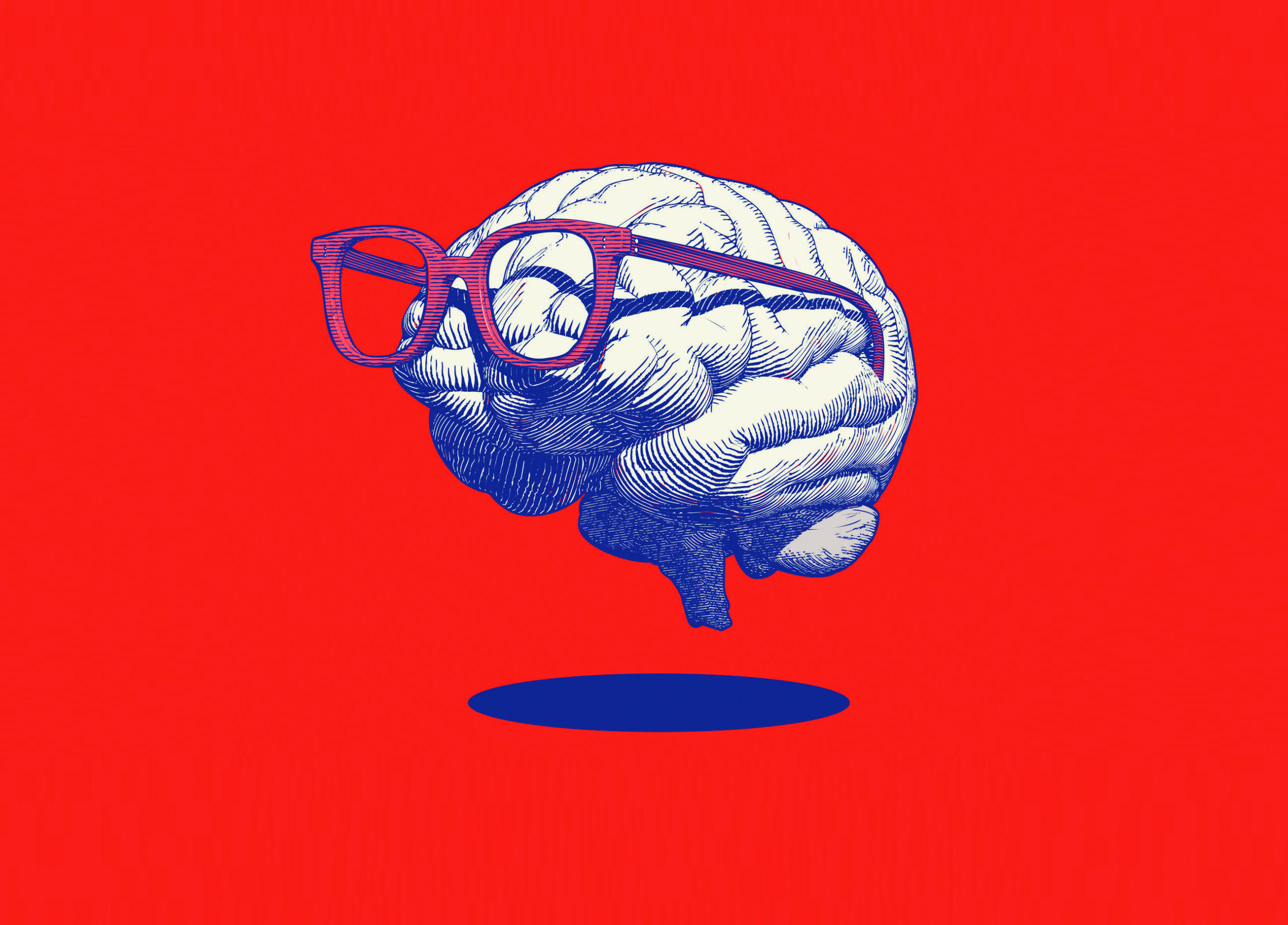 Do you remember what you ate for dinner two days ago? How about three weeks and two days ago, or four years, three months and 25 days ago? If the answer to the latter is ‘yes’, you may have hyperthymesia, otherwise known as highly superior autobiographical memory (HSAM), a mysterious neurological condition whereby memories actually become clearer as time goes by.

Little is understood about this rare condition, but research is ongoing, with the hope that taking the findings from bench to bedside will achieve the objective of better treating people with memory impairment, for example in amnesia or some instances of acquired brain injury.

While most of us can remember where we were for significant life events – the most obvious example is the clichéd ‘where were you when JFK was shot’? – for most of us, regular events are stored in the short-term memory and subsequently discarded. For people with HSAM, however, their memories become clearer over time and to add to the conundrum, those few people who are confirmed to have this characteristic are identified at all ages in life, intelligence levels, and socioeconomic backgrounds.

However, they do have certain traits in common, such as a propensity to think deeply about past life events. They also seem to have the ability to shut-out external distractions and concentrate very deeply, have a propensity to fantasise and daydream, and exhibit borderline compulsive behaviour, such as compiling large collections of items, for example, and organising and categorising them meticulously.

MRIs and ECGs show that people with HSAM have alterations in certain parts of their brains, but it is unknown whether this occurred naturally or as a result of them using different parts of their brains over time. Only around 100 people have been clinically diagnosed with the ‘condition’.

Unfortunately for the person with HSAM, they remember traumatic or painful life events with the same clarity as positive ones and so require the help of a physician to ‘train’ their brains to filter out the negative. As you can imagine, remembering events from years ago in exquisite clarity is also mentally exhausting. If the condition is undiagnosed, it can also be a pretty scary thing to have. Also, it’s important for our mental health to be able to let things go, but this is a luxury people with HSAM often don’t have. Paradoxically, because the mind is always exercised on past events, short-term memory can suffer as a result.

So, while it may sound like a desirable characteristic to have – imagine how easy exams would have been if you had been able to remember each lecture in microscopic detail – HSAM falls under the category of being ‘careful what you wish for’.

It was with some sadness and pangs of nostalgia that I noted the recent passing of sports commentator Murray Walker at the ripe old age of 97. For many of us, especially those of a particular vintage, certain commentators’ voices are synonymous with their particular sports.

For example, George Hamilton is considered by many to be voice of Irish soccer; in the English game, maybe John Motson or Barry Davies; in snooker, ‘whispering’ Ted Lowe; for horse racing, see Peter O’Sullevan; Peter Allis will forever be associated with golf; and so on. (Fred Cogley for Irish rugby, anyone?) However, when it comes to motor racing, the sport will forever be linked to the excitable tones of Murray Walker. Like most famous commentators, he was sometimes prone to the occasional gaffe (affectionately referred to as ‘Murrayisms’). So as a closing tribute to him, a few of his best are listed below.