Making a deposit: The burgeoning business of medical storage meets the future of FMT 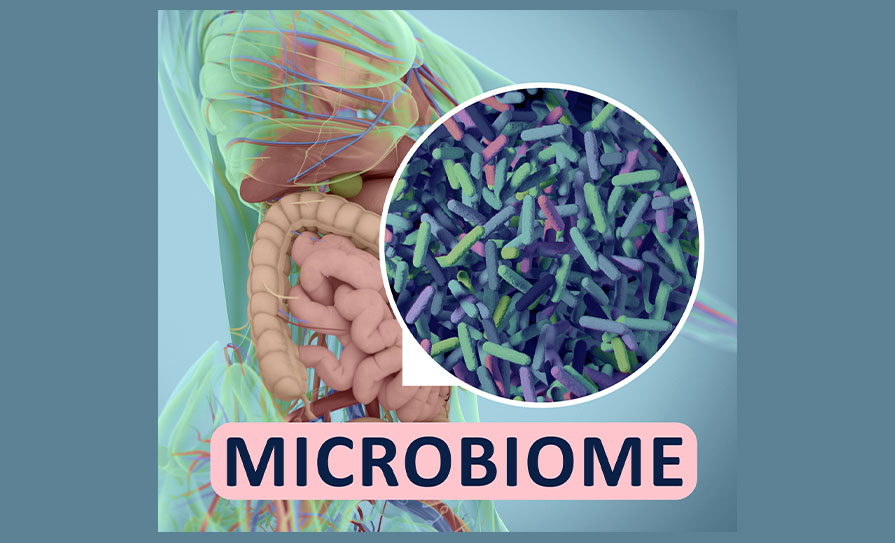 Of the many novel areas of medicine that have captured the attention of the public and profession in recent years, faecal microbiota transplantation (FMT) has gained significant traction among clinicians and researchers.

FMT, of course, is not a ‘magic bullet’, but there is certainly evidence to suggest it is an effective therapy in treating relapsing Clostridium difficile infection (CDI). The interest in FMT has developed in parallel with our greater understanding of the gut microbiota.

There is much research ongoing to understand the health of the gut microbiome and how this affects conditions such as inflammatory bowel disease, irritable bowel syndrome, obesity, and diabetes mellitus. Naturally, much more research is required, particularly into 47aspects such as the effects of long-term use, safety considerations, donor suitability, and route of administration, among others. But what if the donor was a younger, healthier you?

This idea has occurred to the bright sparks in Harvard Medical School and Brigham and Women’s Hospital in the US, who are pioneering the concept of individuals ‘banking’ samples of their own faeces for use later in life to possibly combat some of the conditions mentioned above. In a paper published last month in Trends in Molecular Medicine, the authors acknowledge that the debate is ongoing with regard to the ethical, medical, social, and evolutionary aspects of FMT.

However, they note that FMT has some hard evidence behind it for treating recurring CDI, and research is also underway looking into its application for treating ‘first-time’ CDI. “Conceptually, the idea of stool banking for autologous FMT is similar to when parents bank their baby’s cord blood for possible future use,” said Prof Yang-Yu Liu, Associate Professor of Medicine at Harvard and an Associate Scientist in the Channing Division of Network Medicine at Brigham and Women’s Hospital.

“However, there is greater potential for stool banking, and we anticipate that the chance of using stool samples is much higher than for cord blood.” Enter OpenBiome, a not-for-profit stool bank in Massachusetts.

This is the first stool bank to offer individuals the opportunity to bank their own stools for future treatment of CDI. However, Prof Yang and his team were interested in whether this concept might have applications on a larger scale and for a range of other diseases, including asthma, multiple sclerosis, inflammatory bowel disease, diabetes, obesity, heart disease, and even ageing.

But, as with many great ideas, the devil is often in the financial details. “The long-term safe storage and subsequent resuscitation and cultivation of stool samples is a fundamental research question by itself,” he said. “To inform practical guidelines for stool banking, further research is needed to systematically test longer storage times and preservation, resuscitation, and cultivation procedures.

“We do not anticipate that all individuals in our society are willing or able to pay the cost associated with the service of ‘rejuvenating’ their gut microbiome, in the same way that not all parents pay the cost of cord blood banking for their newborns,” he said. “But as scientists, our job is to provide a scientific solution that may eventually benefit human wellbeing.

Developing a reasonable business model and pricing strategy so that the solution is affordable to everyone would require the joint force of entrepreneurs, scientists, and perhaps governments,” he added. Considering some of the health and beauty crazes that have taken hold over the years – such as ‘vampire’ facials, the ‘tapeworm diet’, and coffee enemas, for example – faecal storage for later-life FMT actually seems quite tame in comparison and may be a option in the future. If you can afford it, of course