Is depression ‘the price we pay for having an immune system’? 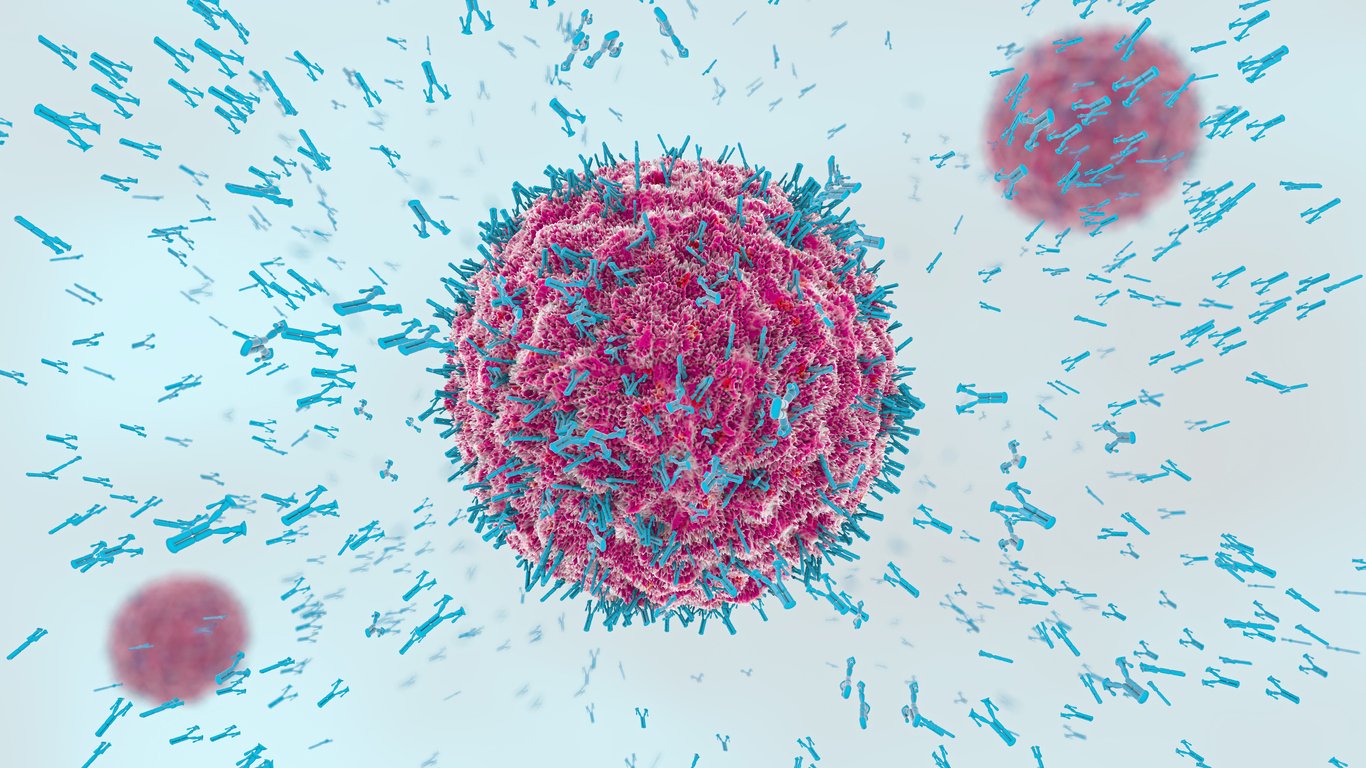 3d illustration of antibodies attacking virus cell into the bloodstream

Now, bear with me and don’t shoot the messenger, but a major recent study is bound to cause a little controversy and perhaps a degree of debate around the role of antidepressants and whether or not they can be replaced or augmented by anti-inflammatories in treating depression.

The study is titled ‘Efficacy and safety of anti-inflammatory agents for the treatment of major depressive disorder: A systematic review and meta-analysis of randomised, controlled trials’ and was published recently in the BMJ.

As the title suggests, it comprised an analysis of 30 studies involving 1,610 people and sought to establish whether aspirin, statins, omega-3 fatty acids and ibuprofen have a role in treating major depression compared to placebo.

Working out of the Huazhong University of Science and Technology in China, the researchers proceeded on the premise that rather than an approach to boost serotonin, the cause of depression may be triggered by an over-active immune system causing systemic inflammation.

No doubt you see many patients who suffer psychiatric comorbidities in conjunction with a chronic illness, and it is postulated that this is an evolutionary hangover — if a sick member of a tribe, for example, also became depressed, they would most likely withdraw from their peers, thus preventing the potential spread of disease to the rest of the tribe. Whether that’s true or not, it’s an interesting thought.

So, with that background ‘spade-work’ out of the way, the researchers concluded that anti-inflammatories do in fact have a beneficial effect on patients with depression, with a similar side-effect profile as placebo. “Our systematic review and meta-analysis suggests that anti-inflammatory agents exert an antidepressant effect in the treatment of MDD

and were generally safe, with rates of adverse effects similar to those of placebo,” they wrote. “Adjunctive treatment shows a more remarkable effect with NSAIDs, omega-3 FAs, statins and minocyclines showing significant antidepressant effects for MDD.” (major depressive disorders)

Now, I can’t recall any study I’ve read which states in conclusion ‘no further research is required’, and predictably, the authors finish with “anti-inflammatory agents show promising effects for MDD. However, owing to the chronic course of MDD, quality-of-life and adverse effects should be further investigated in high-quality, randomised clinical trials with long-term follow-up.”

On the potential evolutionary link between depression and physical illness, Prof Alan Carson at the Centre for Clinical Brain Sciences, University of Edinburgh, Scotland, who edited an article on the study for the Journal of Neurology, Neurosurgery and Psychiatry, suggested: “Depression may simply be the price we pay for having an immune system.”

At the very least, it’s an interesting hypothesis, even if it does open other cans of worms relating to the safety or otherwise of prescribing anti-inflammatories in the long term for patients with depression.

If you ask me, ‘further research is required’.

A couple of quotes to finish off this issue’s offering. I’m not for a moment making light of psychological difficulties, but perhaps we may all live well and live longer if we strive to find a funny side to all the travails of human existence. I am always glad to receive any comments, opinions or contributions to info@mindo.ie.

“Before you diagnose yourself with depression or low self-esteem, first make sure that you are not, in fact, just surrounding yourself with assholes.” William Gibson, Canadian-US author.

“I told my psychiatrist that everyone hates me. He said I was being ridiculous – everyone hasn’t met me yet.” Rodney Dangerfield, comedian.

“I can sympathise with people’s pains, but not with their pleasures. There is something curiously boring about somebody else’s happiness.” Aldous Huxley.

“When we remember we are all mad, the mysteries disappear and life stands explained.” Mark Twain.