Hunger games: The fast track to an early grave 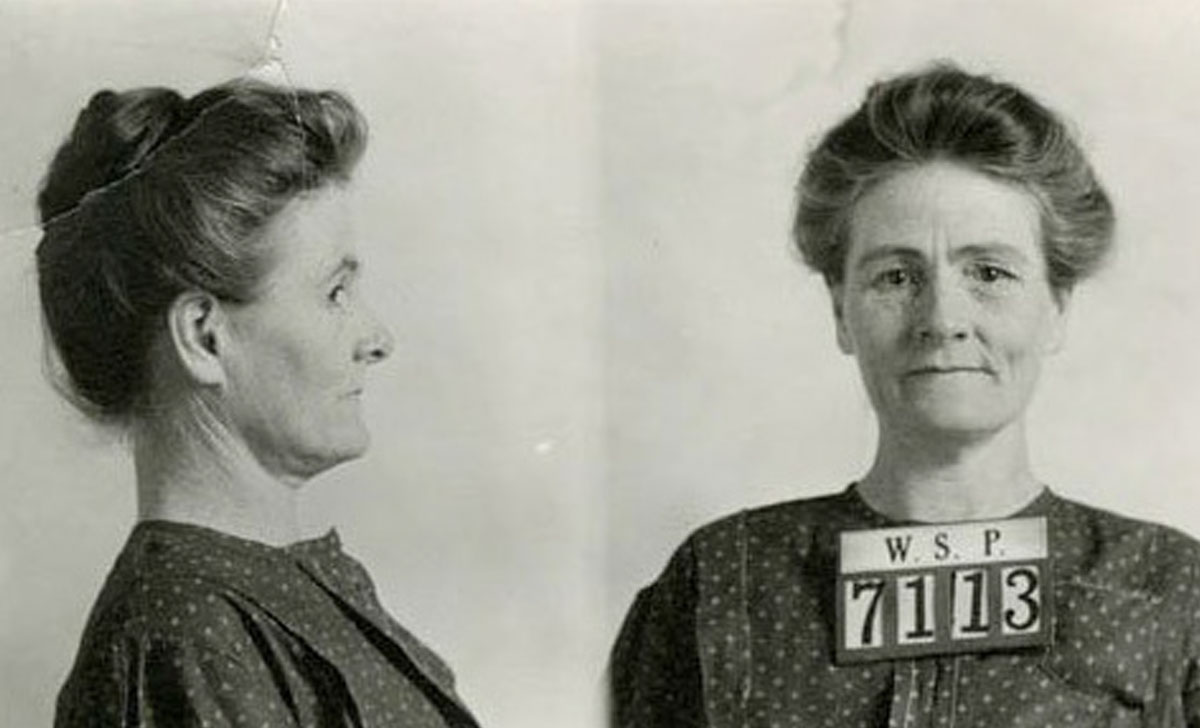 As far as health fads go, fasting has popped up throughout history as a purported means to boost cognitive performance, reduce inflammation, and a host of other supposed benefits. Wherever you stand on fasting, history shows us that it was also taken to lethal extremes by some who should never have had a licence to practise medicine.

Take the case of Linda Hazzard (1867-1938), otherwise known as ‘The Starvation Doctor’, for example.

It would be more correct to describe Hazzard as a charlatan rather than a doctor. She was issued a licence to practise medicine thanks to a legal loophole that allowed her to operate as a ‘fasting specialist’. Her lack of a medical degree or formal training were overlooked. She even published two books, titled Fasting for the Cure of Disease and Scientific Fasting: The Ancient and Modern Key to Health.

Hazzard believed that the root of most illnesses lay in food, specifically consuming too much of it. Her theory was that the digestive system needed to ‘rest’ for periods lasting days or more. She also established her own sanatorium – what could possibly go wrong, I hear you ask – and her unfortunate patients were made to fast for anything from days to months. Their diet typically consisted of small portions of tomato and asparagus juice, an occasional teaspoon of orange juice and sometimes a small amount of vegetable broth.

Hazzard’s sanatorium was dubbed ‘Starvation Heights’, and for good reason. Adjunct therapies included daily enemas that lasted for hours and massages that were so vigorous that her nursing staff said it sounded like the patient was being physically beaten.

Among the more notable case studies of Hazzard’s patients were two English sisters, Claire and Dorothea Williamson. Dorothea sought help for her swollen glands and rheumatic pains, whilst Claire had been previously diagnosed with a uterine prolapse. The two sisters were quite wealthy, being the orphaned offspring of a well-heeled British Army officer. Both were staunch believers in alternative medicine and in a bid to ‘cure’ themselves, had already given up red meat.

Hazzard’s institute was pitched to prospective patients as a countryside facility, with roaming horses and lush, rolling green pastures. However, on arrival, the sisters were informed that it was not ready for use yet. Instead, they were installed in an apartment in Seattle, fed two cups of canned tomato-based broth per day, and subjected to gruelling enemas that lasted for hours. The bathtub where these enemas were administered was covered in canvas, as the women regularly fainted during the procedure.

By the time the sanatorium was ready two months later, the sisters weighed a little under 32 kilos each. The women’s childhood nurse became concerned following incoherent telegrams she received from them, and on the way to visit the sisters, she found out that Claire had unsurprisingly passed away. When the nurse got to ‘Starvation Heights’, she found that Theodora weighed a little over 22 kilos and her bones were protruding to the point where she found it difficult to sit down. Finally, Hazzard was convicted of manslaughter, but only after approximately 40 people had died whilst in her ‘care’.

You may have suspected this already, but subsequent investigations of her office revealed that Hazzard had forged Claire’s will to make her the beneficiary, and had stolen her valuables. This was common for Hazzard; she and her husband Samuel (a former Army lieutenant who served jail time for bigamy after marrying her) often took over patients’ estates by declaring them mentally unfit.

She served only two years in prison for the manslaughter charge and moved to New Zealand, where she continued to practise as an ‘osteopath’ and ‘dietician’. Ironically, she died in 1938 whilst fasting in an effort to cure herself of an illness.

For further reading, check out the book Starvation Heights by Gregg Olsen.