Future medicine: A peek down the pipeline 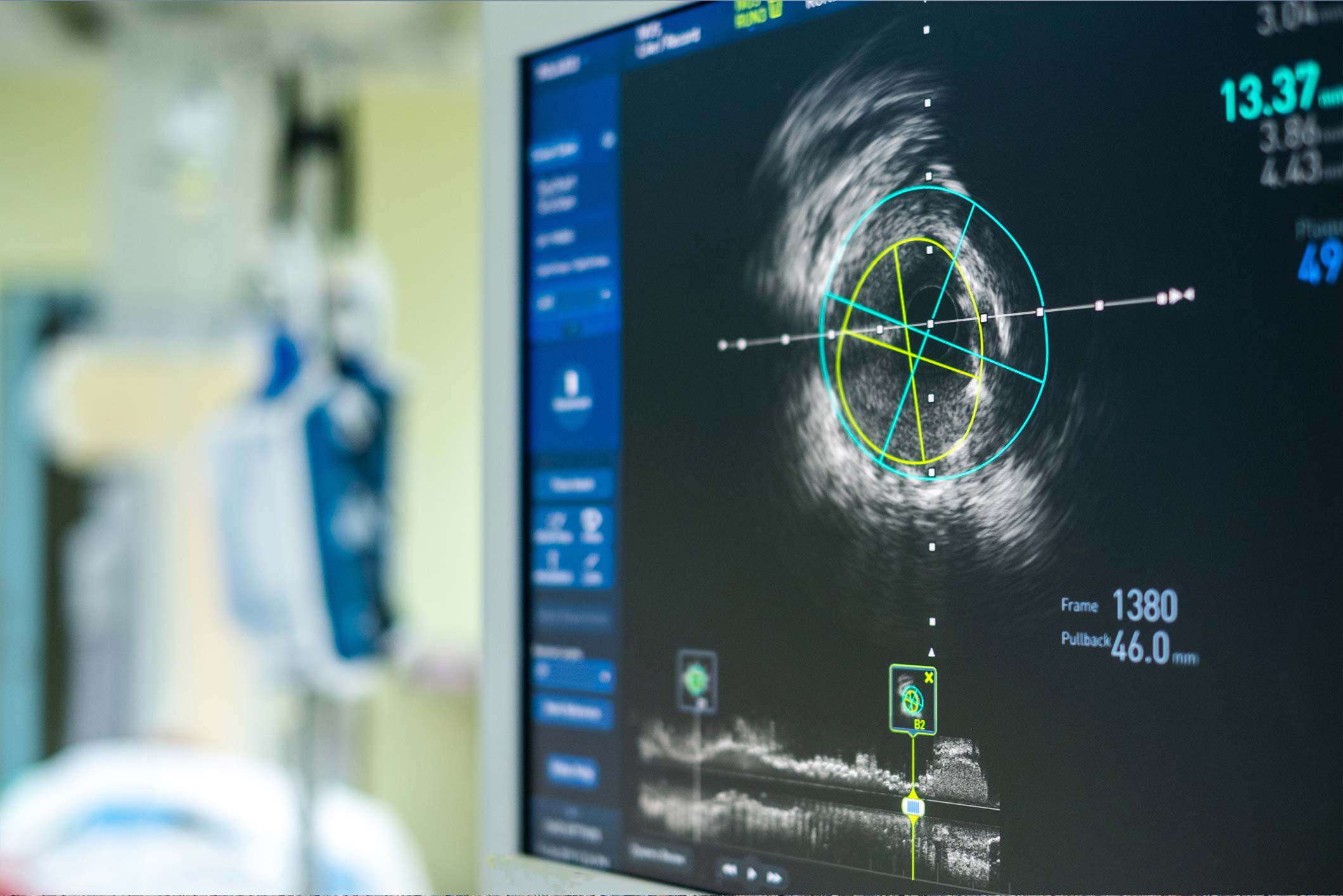 Necessity is indeed the mother of all invention and this issue’s Dorsal View is dedicated to a couple of the more unusual discoveries and innovations that might change the way some diseases are diagnosed and treated.

First stop is the Massachusetts Institute of Technology (MIT) in the US. Recent years have shown us how fruitful collaborations between physicians and engineers can be. The latest such partnership has seen these two disciplines work together in an effort to find alternatives to bulky, expensive and time-consuming ultrasound scans.

The result is so-called ‘ultrasound adhesives’, devices about the size of a postage stamp that provide a clear image of internal organs for up to 48 hours. The adhesives stick to the skin and provide continuous imaging, are safe, non-invasive, and provide physicians with clear images of whatever they need to see.

It works by having trained technicians use ultrasound wands and probes to channel sound waves through the body, which reflect back to the adhesives, providing high-resolution images of internal organs.

Volunteers participated in the testing of these devices – the adhesives successfully produced live, high-quality images that showed not only activity in blood vessels, but also in deeper organs such as the stomach, heart, and lungs. It was also possible to observe changes in organs whilst the volunteers were either at rest, or performing tasks, such as cycling and running. A liquid gel is applied to the patient’s skin, which transmits the ultrasound waves, and a transducer is then pressed tight to the gel. This sends sound waves into the body, which ‘echo’ from internal organs and back to the probe and these are then translated into images.

The researchers point out that this has the potential to free-up considerable amounts of time for doctors. Even in its current form, the system is capable of being used in hospitals in a similar way to adhesive electrodes, they say. Work is now underway to make the adhesives even more accessible and completely wireless, with the ultimate goal of having them available from a doctor’s clinic or even a pharmacy.

Prof Xuanhe Zhao, Professor of Mechanical Engineering and Civil and Environmental Engineering at MIT, is optimistic about the potential applications. “We believe we’ve opened a new era of wearable imaging: With a few patches on your body, you could see your internal organs,” he said. “We envision a few patches adhered to different locations on the body and the patches would communicate with your cellphone, where AI algorithms would analyse the images on demand.”

For the clinically curious, the paper was published recently in Science.

Meanwhile, a team comprised of researchers from Johns Hopkins University and Vanderbilt University, US, and the University of Toronto, Canada, have teamed-up to come to the novel conclusion that cells move more quickly through mucus than they do through blood. This, they say, could have implications for research into tumour progression, as well as lung scarring in cystic fibrosis, and the mechanisms of wound-healing.

Certain cells have ‘ruffled’ edges that ‘sense’ their environment and accordingly adapt to increase their speed, say the researchers. The findings indicate that the viscosity of a cell’s environment could contribute to disease progression, among other factors. Co-author Prof Sergey Plotnikov, Assistant Professor at the University of Toronto, explained: “This link between cell viscosity and attachment has never been demonstrated before. We found that the thicker the surrounding environment, the stronger the cells adhere to the substrate and the faster they move – much like walking on an icy surface with shoes that have spikes, versus shoes with no grip at all.”

He continued: “Targeting the spreading response in fibroblasts, on the other hand, may reduce tissue damage in the mucus-filled lungs affected by cystic fibrosis. Because ruffled fibroblasts move quickly, they are the first type of cells to move through the mucus to the wound, contributing to scarring rather than healing. These results also may imply that by changing the viscosity of the lung’s mucus, one can control the cell movement.”

The work is ongoing, specifically targeted at cystic fibrosis and cancer, but the initial findings were published recently in Nature Physics.