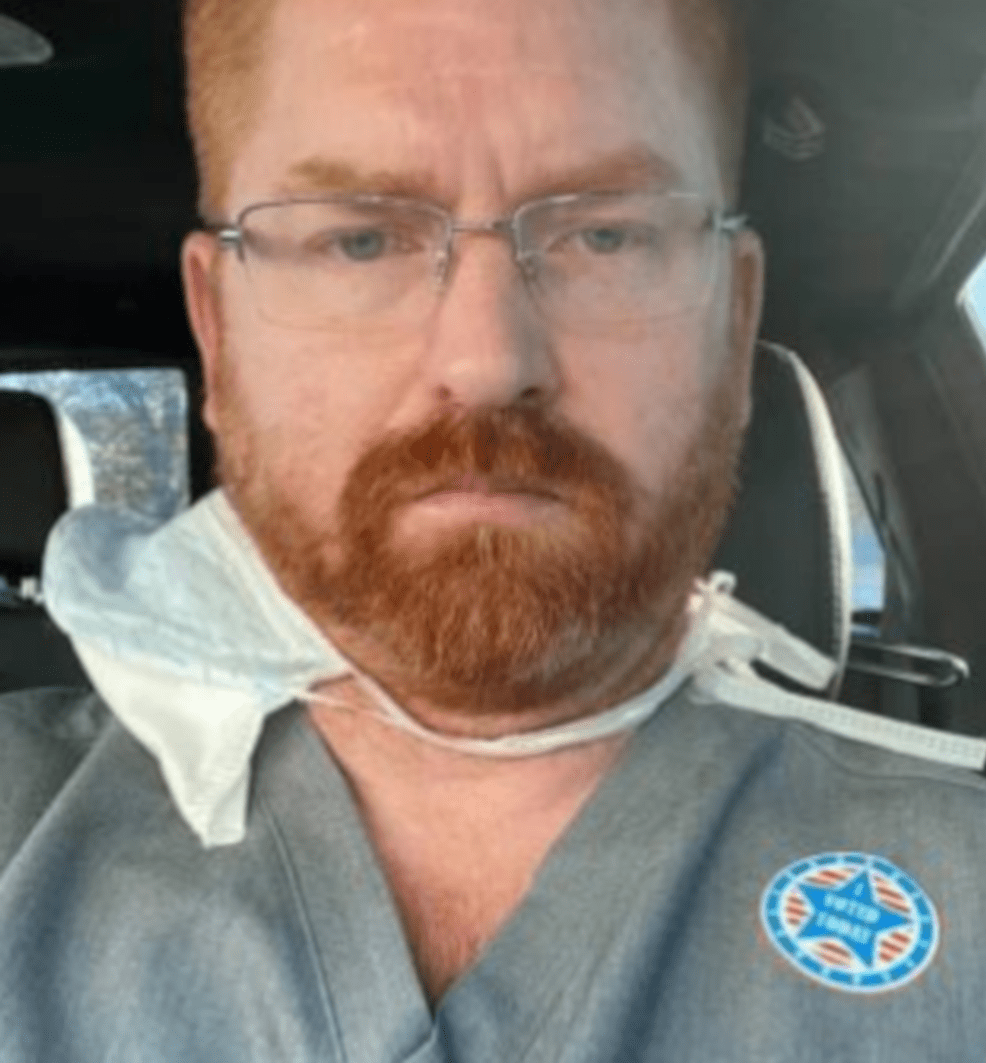 There are obituaries and there are obituaries. An then there are obituaries about doctors with a unique and wonderful sense of humour. Who write their own obituaries. Such was the case with Dr Thomas Lee Flanigan, US surgeon, army veteran, and many more things besides, who passed away recently at age 48. Before he died, he wrote his own colourful obituary, which was posted on legacy.com. Rather than pad this out with my nonsensical musings, I invite you to enjoy Dr Flanigan’s marvellous parting words first-hand:

“Well, that’s it. I have completed my shift as the great American cliché. In the spirit of what turned out to be my last New Year’s letter, my wild and crazy life has again taken a new, unexpected turn with my shocking and unexpected, yet fabulous, exit. Yes, I have joined the likes of Princess Diana, John Belushi, and Steve Irwin the Crocodile Hunter, in leaving while still at the top of my game as an iconic superhero who seemed almost too good to be true.

“It was a good run. No, a great run, but I can’t take all the credit. Northern Michigan University and my Lambda Chi Alpha brothers, Wayne State University Medical School, The United States Army, colleagues, various celebrities, random cartoon characters, people who make memes, Russians and other friends and family all contributed. As you know, my wife, Amy, and my kids Joey (14), Evelyn (13), and Sylvia (10) are the absolute best. Please take good care of them like the priceless treasures they are.

“I will admit that I originally got married for the husband jokes and had kids for the dad jokes. It did not disappoint. The jokes I mean, but Amy and the kids were pretty good too. Going to school events, dance competitions, and
eight zillion hockey practices at the crack of dawn really makes a man’s life worthwhile. I also saw some other delightful things in my time here –Hawaiian volcanoes, Egyptian pyramids, and even the advent of air fryers. I will say, it was magical, all of it.

“In case you’ve heard the rumours, I did dabble in a few other things along the way during my 48 years, like serving my country in combat on two separate tours, earning the rank of Lieutenant Colonel and saving countless lives as an accomplished surgeon and MD. Oh, there was also that whole, fulfilling, ‘cosmetic and reconstructive surgery’ stint too. Yada, yada, yada. Let’s talk about my real legacy, though… the dad jokes, the New Year’s letters, the Facebook memes. What was I to this world, if not a beacon of light shining upon those who couldn’t scan the Internet for their own hilarious and entertaining comic relief? I guess what I am trying to say is that you’re welcome and you owe me big time.

“I know it’s impossible to believe, but I, the Ginger God of Surgery and Shenanigans, have fought my last cow (you’re welcome Tim) and ridden off into the glorious sunset after re-enlisting with a new unit. Due to the unknown and cosmic nature of my next mission, this will be our last communication. It will self-destruct in five minutes. My whereabouts are now top secret, but let’s just say I have made some new friends by the names of Elvis and Kenny. The Church of Tom is closed for business, but please continue to worship me, light candles, and send money. You know the deal.”