A digital mystery: The finger of forensic curiosity points at King Charles and his ‘sausage fingers’ 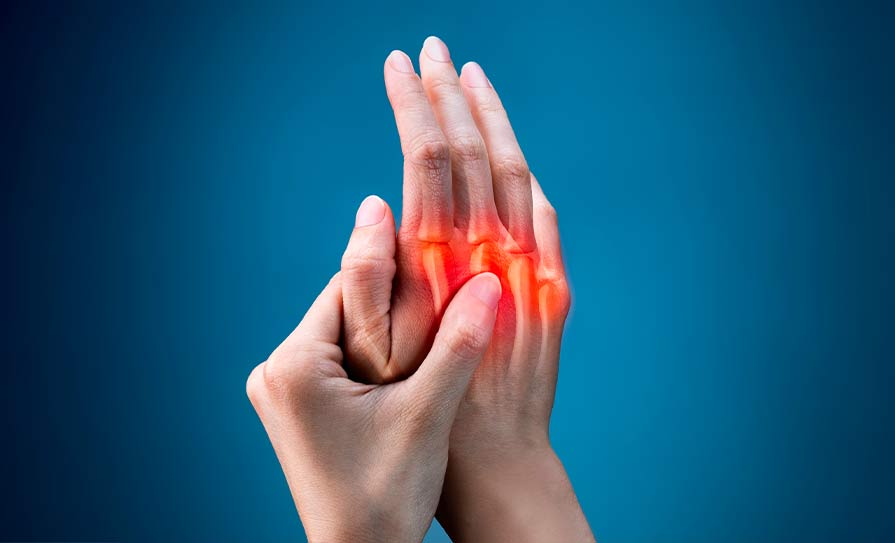 No sooner has Charles taken to the throne across the water, than speculation has arisen about his health. Eagle-eyed members of the public had already noticed Charles’s swollen digits, but the increased focus on him since the recent death in the family that has moved him to the top of the pecking order and brought increased scrutiny.

For those who indulge in tabloid newspapers (no, neither do I), the recent images of Charles at his coronation and his mother’s funeral with swollen and reddened fingers has prompted widespread speculation about his health. A butcher’s shop in New Zealand has even named a line of pork sausages after him.

Naturally, a variety of doctors have since been quoted in mainstream media, speculating about the cause. Royal watchers have pointed out that the problem becomes particularly pronounced after he has been on a long flight or when he is visiting hot countries.

British physician Dr Gareth Nye has speculated that oedema may be the culprit: “Oedema is a condition where the body starts to retain fluids in the limbs, normally the legs and ankles, but also in the fingers, which causes them to swell,” he told British press. However, he also postulated the potential for “arthritis – another common condition in the over-60s. It often affects three main areas in the hand – the thumb joint or either joints in the fingers.

“Fingers usually become stiff, painful, and swollen and although medication can help with the pain, the swelling can remain.” A high-salt diet or blood pressure medications have also been fingered – all apologies – as the potential cause.

In another publication, Dr Rinky Kapoor, Consultant Dermatologist, concurs: “The most common symptom of oedema is noticeable swelling in hands and legs and if you press the swollen area for about 15 seconds, a noticeable dimple is formed in the area. The second is a shiny and stretched look on the skin.”

Dr Nye added: “There aren’t any immediate health concerns to be concluded from swollen fingers and is most likely a sign of his age.” Perhaps a reasonable assumption, considering the new monarch is 73 years old.

So is that the end of the matter? Perhaps, but the late Queen herself noted at Charles’s birth that “the baby is very sweet and we are enormously proud of him. He has an interesting pair of hands for a baby”. Back in 2012, Charles himself joked about his “sausage fingers” (his words) during a trip to Australia. So it appears to be a long-term issue.

But it would be hasty for any monarchists to panic over the prospect of Charles going for any length of time with an untreated condition. Being head of the British monarchy has certain advantages, including not having to wait two weeks for a GP appointment, or having to worry about access to a specialist.

Indeed, following Charles’s birth, the palace’s Buhl Room was converted into a high-tech surgery with all the mod cons. As well as Charles, Andrew and Edward were also born in this room.

Aside from his digit problems, Charles also has some eccentricities that may interest our venerable psychiatrist readers. For example, the new king insists that his bath be filled to 18 centimetres and at 20 degrees, so a maid must be vigilant each morning and armed with a thermometer.

He also reportedly demands that the water in the shower be at a particular temperature, and the bath plug be positioned in a particular way. His towels must be stretched out on a chair to ensure the minimum drying effort.

In addition, Charles’s butler is under instructions to leave the toothpaste ready on his toothbrush, with the paste to measure exactly 2.5cm. He never goes to bed without his pyjamas being ironed – with the windows wide open, even in freezing weather. He never ties his laces, which means that they have to be tied by his butler. But only after they have been ironed.

Must be good to be the king!