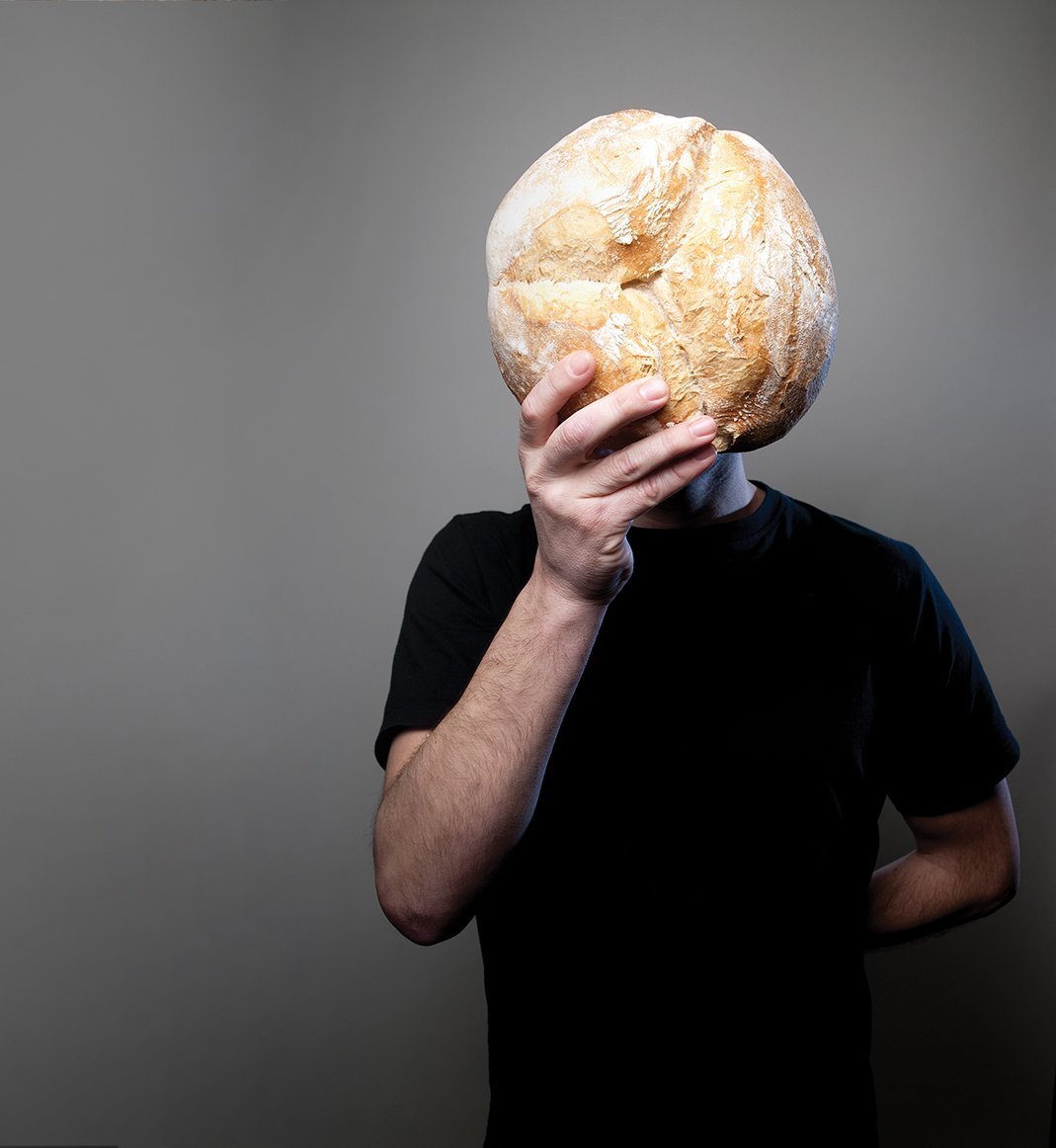 Reducing your carbohydrate intake is not a ‘diet’,
but a serious readjustment in how you think about eating

It may seem an odd thing for a restaurant critic to do, but I have embraced a low-carbohydrate diet. It happened gradually and I was inspired by my wife, who adopted this approach to eating several years ago.

When I was cooking for the two of us, I would add a baked potato or a portion of rice for myself. In time, I realised that this was a bit daft and having put on weight after a serious accident in 2014, I wanted to lose a stone and a bit. So, low-carbing was an obvious course to take, at least when not out assessing restaurants.

It’s a much misunderstood way of eating, probably because a lot of people confuse low-carb for no-carb. I have been asked, ‘do you not miss vegetables?’

Well, of course not. I eat lots of them every day: All manner of salad leaves, aubergines, peppers, avocados, celery, tomatoes, chicory, cabbage, and all its relations. The list goes on.

I avoid potatoes, of course, although every few weeks there might be one or two, roasted in goose fat with a fine piece of beef. Pasta and rice are off the menu, except for special occasions. Abandoning spaghetti carbonara (made according to the late Paolo Tullio’s strict instructions) or wild mushroom risotto in perpetuity is not my idea of fun. But I appreciate such dishes much more now that they are rare treats.

Bread, of course, has gone by the wayside. However, over Christmas there was an occasional outbreak of sourdough from Declan Ryan’s bakery in Cork. This was because there is no other way to eat baked Vacherin Mont d’Or or the goose rillettes that are such a welcome by-product of our Christmas dinner. And yes, I appreciate it all the more for its rarity.

Sugar, in all its forms, is an even greater rarity, apart from an occasional square of dark chocolate with a cup of coffee. It tends to be 85 per cent cocoa solids which, to the average palate, tastes almost savoury. I was struck by how rapidly I adjusted and started to find the sweetness of familiar things could become rather cloying. Indeed, sugar as part of daily life was the first dietary item to go, thanks to reading John Yudkin’s prophetic book Pure, White and Deadly which first appeared in 1972. A physiologist, he founded the Department of Nutrition at Queen Elizabeth College in the University of London.

You see, I don’t regard low-carbing as a ‘diet’. Diets are, almost by definition, temporary regimens. Low-carbing is a serious adjustment in how you think about eating, a way of life. The philosophy, if you like, is particularly suited to people who have a thoughtful relationship with food and who actively enjoy eating.

There’s nothing very new about low-carbing, although many people think it was dreamed up by the late Dr Robert Atkins of the eponymous diet. In fact it was William Banting, a London undertaker, who was the first to popularise the idea with the publication of his Letter on Corpulence in 1863. His message? Avoid starchy and sugary foods.

Until Ancel Keys’s Lipid Hypothesis in the 1940s, it was generally accepted that starch and sugar were “fattening”. The idea that fat, in itself, causes fatness is largely a 20th Century notion.

Low-carbing is often misunderstood because of the short-hand ‘low-carb, high-fat’ (LCHF) for certain forms of the diet. Low-carbers embrace wholesome fats (such as butter, cheese, meat, olive oil, and so forth), but most of us don’t wallow in it. In fact, while I love butter and believe that we make the best version in the world here in Ireland, I find myself buying less of the stuff than when I kept bread in the house.

When I discuss low-carbing with people who express an interest in it, there are certain common reactions. One is: ‘But that can’t be healthy!’ They tend to be people who buy low-fat yoghurt and who embrace fully the notion that saturated fat has been proven to cause cardiovascular disease.

Another is: ‘I can’t live without bread’, said with considerable passion. I can understand this. For some people, especially those who are addicted to plentiful carbs, eschewing, as distinct from chewing, bread is like a bereavement. I’m sure it can be as difficult as giving up smoking.

Low-carbing is particularly well suited to people who enjoy cooking from scratch and who plan meals in advance — not because they are especially well-organised, but because they take pleasure in the process. Thoughtful eating has always involved time. They also avoid processed and convenience foods because they think of them as inferior and untrustworthy.

There are downsides, but not many. Eating on the hoof is not easy and you can develop a tendency to regard other people’s shopping trolleys with a certain dismay. It really is striking how much sugar — actual, or waiting to be converted — the average family shovels in on a daily basis.

Some low-carbers — especially those who have tackled their type-2 diabetes this way — are scrupulous in their adherence to the principles. We reject the nebulous and pious idea of  ‘a balanced diet’, ie, not too much, or too little, of anything in particular. On the other hand, we know that we are not saying ‘never, ever’, even to such devilish delights as, say, a meringue.

And where does wine fit in all of this? All wine has some residual sugar, but the amount varies wildly. Some Prosecco can have 30g/litre, while a typical Chablis will have less than 2g. A port could have as much as 150g. In an ideal world, residual sugar content should be stated on the label. Exquisite Collection Clare Valley Riesling (€9.99, Aldi) has less than 2g. More importantly, it has a lime zest and crunchy green apple freshness. I last had it with slow-cooked free-range pork belly and buttered savoy cabbage seasoned with caraway seeds. No hardship!