A fascinating book examining the mystery of life 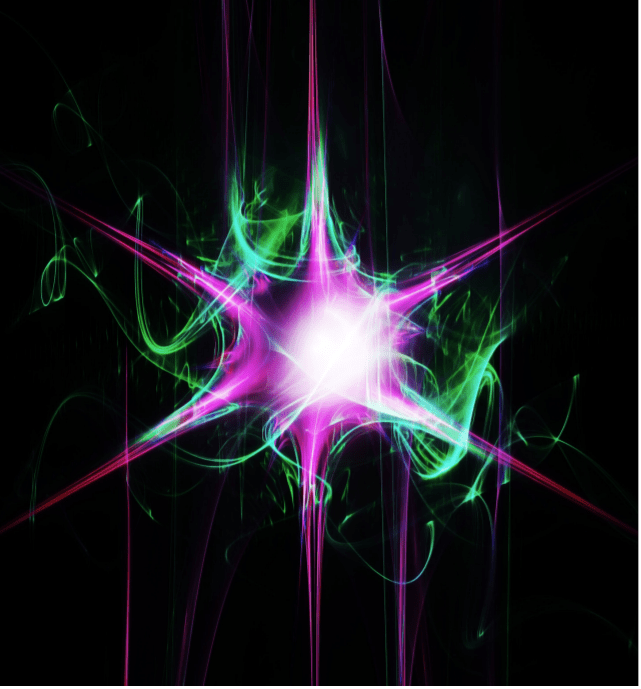 This is a curiously old-fashioned book in its presentation about up-to-date basic science. Hard-covered; small in size (pages of 8 x11 centimetres); containing no tables; no diagrams; no illustrations; no scientific bibliography; or no index – it is nonetheless a class book, in every sense of that adjective, with concise, incisive writing, and explanations. I attended UCD medical school in the early 1960s, where anatomy, pathology, and microbiology were very
well taught, but physiology was woefully explained, and, of biology, I have no memory.

Sir Paul Nurses’ book, What is Life?: Understand Biology in Five Steps, has filled gaps in my knowledge of basic science. Nurse is very perspicacious, a good teacher and communicator, and has written a profoundly simple book, an amalgam of science and history. Nurse is a geneticist and cell biologist, a Nobel Prize-winner, has a knighthood, and the Legion d’Honneur from France. Nurse is an apposite name to have, for nurses are surely doctors’ best friends and allies.

The five kernel chapters are called: (a) The cell (b) The gene (c) Evolution as natural selection (d) Life as chemistry (e) Life as information. Cells are the basic unit of life. Cell theory is about 150 years old. The word cell derives from the Latin word cella, meaning a small room or cubicle. All cells are stacked in orderly columns. Bacteria, for example, can live as single cells – the most numerous life forms on earth.

For every one of 30 trillion human cells, we have at least one microbial cell. Every cell is a life form in its own right. All cells come from cells by division of existing cells. Cell division explains the apparently miraculous ways the body heals itself. Cancer is caused by uncontrolled growth and division of cells.

Cells have an imperative to persist, to stay alive, and to reproduce. The second kernel chapter concerns genes. Genes are the key sources of information life uses to build, maintain, and reproduce cells and, by extension, organisms made from cells. Every cell in one’s body contains a copy of your entire complement of genes. All three billion DNA letters of the human genome were first sequenced in 2003.

The third kernel chapter covers natural selection. Did you know that there are more than one million species of
beetle (including the lovely ladybird) throughout the world. JBS Haldane said that “God had an inordinate fondness for beetles”. Nurse refers to “creationist myths”, which exist in most cultures.

Nurse is an avid follower of Darwin’s survival of the fittest theory. Thus began, Nurse writes, his gradual descent from religious belief to sceptical agnosticism. The fourth kernel chapter is complicated and covers the compartmentation of life. Life seems to have first appeared about 3.5 billion years ago. The keynote is that “chemical reactions are an expression of the life of a cell”. There are more than 40 million protein molecules in a tiny yeast cell, Nurse’s main source of investigation.

Throughout history most human lives have been ended, not by old age, but by infectious diseases. Witness the bubonic plague, which killed half of Europe’s population in the 14th Century, and the ‘Spanish’ flu, which killed an estimated 50 million people in the early 20th Century. We will never wholly win the battle with infectious diseases, particularly viruses, which we all now know – thanks to Covid-19 – mutate often and rapidly.
Viruses are not truly alive as they cannot reproduce themselves.

The only way viruses can multiply is by infecting the cells of a living organism and hijacking the metabolism of the living cell. To evolve, living organisms must reproduce, must have a hereditary system, and must exhibit variability.

We live in an unimaginably vast universe and our earth is the only place in our universe where we know for certain that life exists. I think that belief in a Godly creation is at least as plausible as the ‘Big Bang’ theory. Creation is compatible with evolution. There is a lot of speculation out there. This is a fascinating book by a serious scientist. I would recommend it to all medics who want to know about our precious life.

According to Nurse, live entities are chemical, physical, and ‘infomational’ machines. It certainly opened my
eyes to basic biology, where before there existed an abyss.