Surveying a profession under pressure 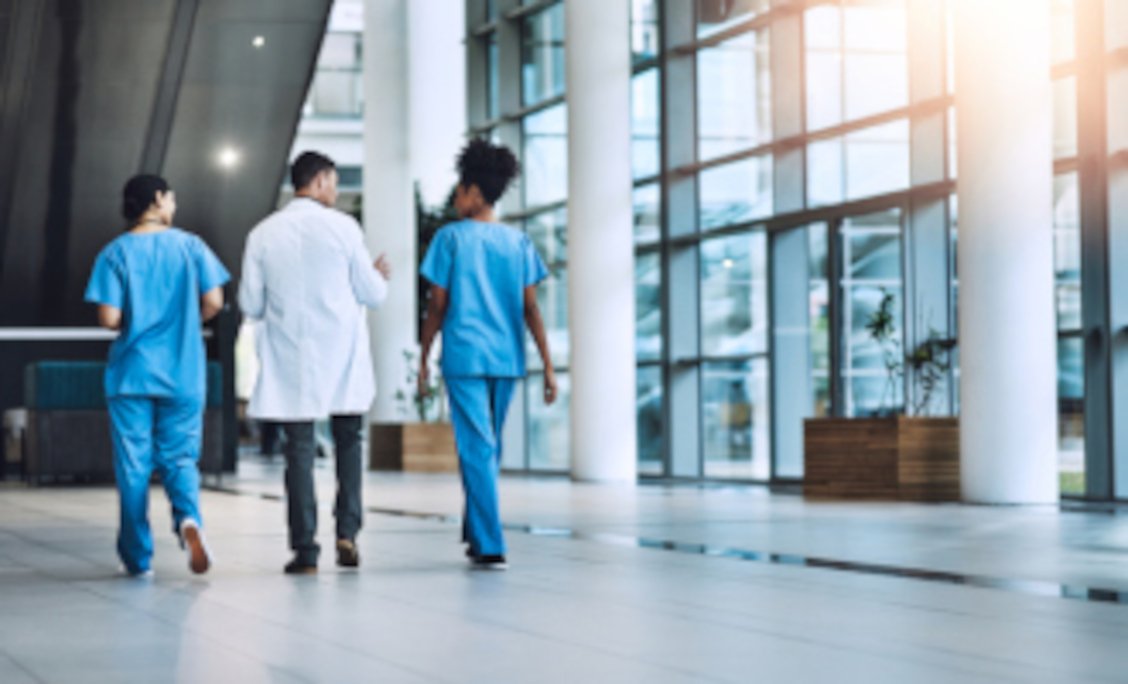 Shot of medical practitioners having a conversation in a hospital

GP Dr Catherine O’Donohoe, who is based in Adamstown, Co Wexford, outlines the results of a survey she conducted on the state of general practice and the concerns of GPs

Irish general practice has only really started in 2020, with the arrival of the chronic disease management (CDM) contract, to show signs of initial recovery from the impact of the 2008-2013 State payment cuts. The Covid-19 pandemic has disrupted this process and placed increased stress on an already overstretched general practice service. Irish general practice sustained cuts between 2008 and 2013 of over 35 per cent to State payments for contractual services under the Financial Emergency Measures in the Public Interest (FEMPI) Acts. It is essential for maintaining the delivery of frontline community medical care, during and beyond Covid-19, that any systemic weaknesses are urgently identified and addressed. Through this survey, the author aimed to identify any such potential pitfalls in the general practice system.

This survey ran from Wednesday 12 – Monday 31 August 2020 on Survey Monkey. It was communicated to GPs via the online fora of National GP Forum and GPBuddy.ie.

This survey had 355 respondents, but not all responded to all questions, as noted below for each question.

The survey also allowed for commentary at a number of points. In response to Question 15 (re: resource challenges acting as a barrier to the signing of the new CDM contract), comments were predominantly around time constraints, but also included:

Question 16 (re: any consideration being given to career changes on foot of the Covid-19 pandemic), also gave space for comments, which included:

One respondent described changes since the start of the pandemic with regard to presentation with the possibility that “a lot of attendances prior to the pandemic were unnecessary”. Stress was a common theme:

Commentary on Question 17 (concerning medical cover available if all the doctors were unavailable due to respiratory symptoms) included a limited number of comments, some detailing in-house options. Others outlined the difficulty they would encounter, including :

Question 19, the final question, was for any additional comments. A total of 64 responded here with a number relating to the above topics, and also:

General practice difficulties have been clearly and publicly noted in the last 10 years.

Key findings in this survey include:

Given that 63 per cent of the GPs in this survey are working in single/two-handed practices, large sections of Irish general practice are at risk of becoming unviable, particularly under the additional challenges posed by Covid-19. It is essential that the State moves without delay to counteract this risk. Areas where I believe intervention is required are:

1. Completing the national coverage of the community intervention teams (CITs), as referenced in the HSE Winter Plan, which covers up to April 2021. 2. Creating a national GP state-employed locum pool. There have been an average of 162 MICGP graduates annually 2018-2020 to date inclusive. State health services must proactively recruit from this group as a matter of the utmost urgency. This may require legislative change. 3. Updating the practice support subsidy system so that all practices can benefit under same on a pro-rata basis. Consideration also needs to be given to adding healthcare assistant to the available allowances. Finally, given the limitations of this study, it is an area that is open to further exploration and more robust research.