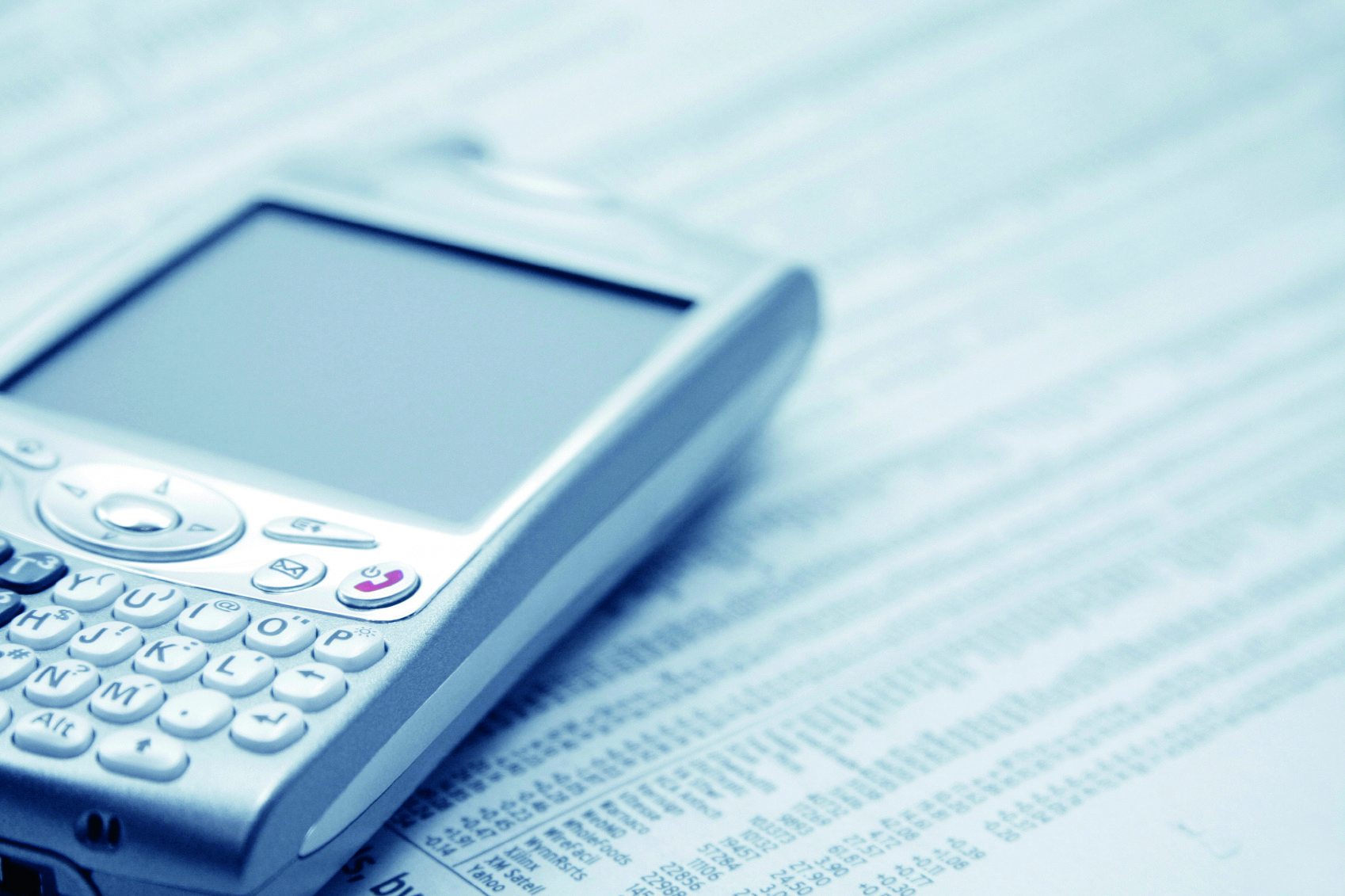 A revised model of care for termination of pregnancy services during Covid-19 was “definitely necessary” but implementation will be “difficult for everybody”, according to Irish Family Planning Association (IFPA) Medical Director Dr Caitriona Henchion.

The early pregnancy provision in the Health (Regulation of Termination of Pregnancy) Act 2018 provides that a termination may be carried out where a doctor has examined the pregnant woman and formed the reasonable opinion that the pregnancy has not exceeded 12 weeks.

Minister for Health Simon Harris told the Dáil on 26 March that the reference to ‘examined’ did not exclude the possibility of the examination being carried out by telemedicine or video conference. He said the legislation must be read alongside the model of care, which was being urgently revised.

An adapted model of care, which will pertain during the Covid-19 public health emergency, has since been finalised. The law remains unchanged but consultations may now take place by phone/video. Therefore, for early abortion, there will be two telephone consultations with a doctor, three days apart as required by law.

Speaking to the Medical Independent (MI) on 9 April, Dr Henchion said there would have been “really big issues” for patients without this development.

Prior to the revised model, the IFPA was doing its utmost to safely facilitate patients, while complying with the law. This involved the patient being in another room, in the clinic, talking remotely to the doctor for much of the consultation and then “having that brief contact that was required by law”.

“Those consultations are half an hour long,” explained Dr Henchion. “You couldn’t justify having somebody in the same room as a doctor who is seeing other people one after the other, for half an hour at a time. That is just too high a risk for passing on coronavirus.”

However, in the current pandemic, there would have been increasing numbers of people advised not to leave their homes on public health grounds.

“So it was really important that something was done to allow for remote consultations. It has done that as well as it possibly can.”

The new approach during this crisis will be “very challenging” for patients and clinicians, however.

“It is going to be much more difficult than situations where you had a nice chance to sit and chat to somebody for a half an hour and go through everything.

In normal circumstances for medical abortion, the patient takes the first medication (mifepristone) with the doctor present. Usually 24-to-48 hours later, they take a second medication (misoprostol).

The IFPA has rapidly developed resources that will be included with the medication in a healthcare pack to be collected from the clinic (by the patient or a nominated person).

“If somebody tells you they were told they needed iron tablets, or they were very anaemic, you still have to make an arrangement to bring them in before you can make a decision on homecare, to have that done,” said Dr Henchion.

If someone is seriously anaemic, “they can’t actually have homecare; it is not considered safe.”

Anti-D prophylaxis is not required for women having a medical abortion up to and including 10 weeks’ gestation, according to guidance published in September by the UK’s National Institute for Health and Care Excellence (NICE). The revised Irish model is adopting this position for those presenting for medical abortion in the community (which provides for medical terminations up to nine weeks of pregnancy).

More broadly, termination services had generally “settled down really well” over the past year, according to Dr Henchion.

In Dublin, there was good access to a surgical pathway (up to Covid-19), but there were still hospitals around the country with no such pathway, even for failed medical termination.

In the current circumstances, patients are strongly advised to present early (remotely) where possible in order to access early medical abortion.

Reflecting on the main challenges ahead, Dr Henchion returned to the significant change in practice necessitated by Covid-19.

“It was so strict [beforehand] that we had to have someone take medication in front of us, and now we are literally handing a homecare pack to potentially a partner, a friend, and hoping they will be able to follow all of the instructions and remember all of the process that was explained to them and go through that,” she outlined. “So I think there is going to be a level of anxiety involved in that.”

Healthcare professionals in IFPA clinics are ready to answer patients’ queries by phone.

“We are just going to have to do more safety-netting with everybody and really try to follow people up and [encourage them to] call us.”

Dr Henchion added that it was fortunate the termination of pregnancy service was in place prior to the current crisis.

Meanwhile, a spokesperson for the Rotunda Hospital, Dublin, said “there has been no change to termination services” at the hospital. If a patient presents and is Covid-19 positive, they go to a “designated zone”.

The National Maternity Hospital, Dublin, said termination of pregnancy services continue to be available at the hospital.

According to the Coombe Women and Infants University Hospital, Dublin, the termination service was continuing “as normal”.