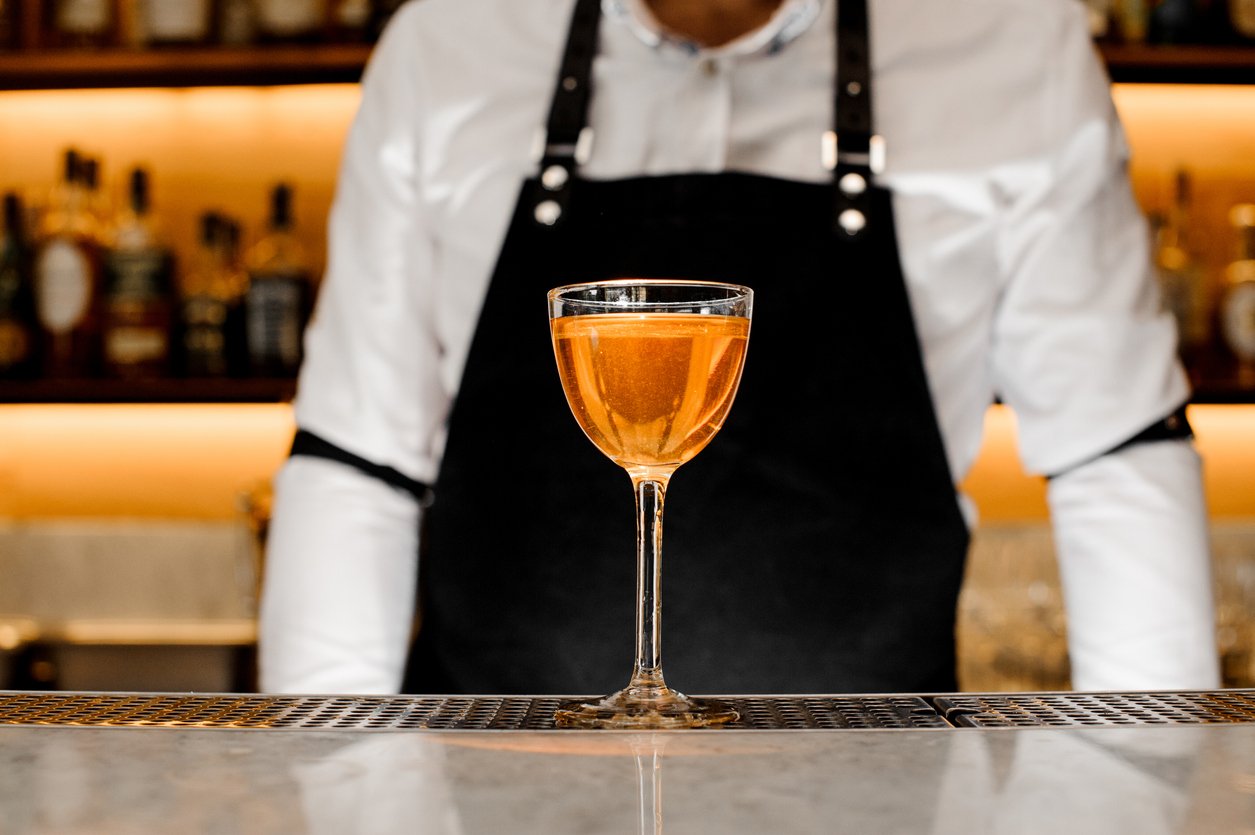 “An implementation plan for the HSE Alcohol Programme is currently in development and will include an action to review and update the low-risk drinking guidelines,” a Department of Health spokesperson told the Medical Independent. The spokesperson added that the “pandemic has resulted in a significant shift towards home drinking”. “The next review and update of the weekly low-risk alcohol guidelines will need to take cognisance of these changed drinking patterns and national and international literature.”