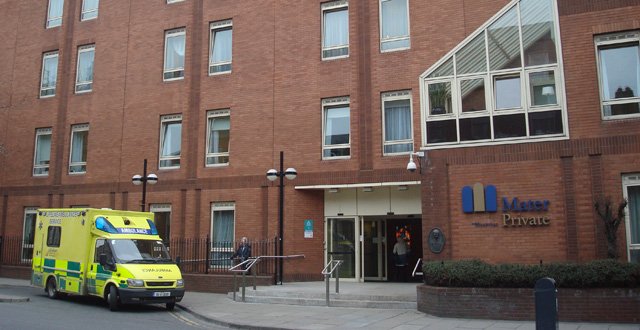 The news was only recently communicated to several GPs via letter, with GPs addressed as “Dear unknown”, despite the resignations occurring over three months ago.

“Patients with scheduled appointments/treatments will be accommodated by the existing surgeons in the hospital. A replacement post is being processed but in the meantime, referral letters are being returned,” the letter advised.

“If patients are referred back to the Mater, we will endeavour to have them seen at a time in accordance to the time of their original referrals.”

Dublin GP Dr Ray Walley told the <strong><em>Medical Independent</em></strong> (<strong><em>MI</em></strong>) that he recently received a letter advising him of the resignations in relation to a 2016 patient referral.

He said that the resignations were a symptom of the fact that 50 per cent of medical staff vacancies in Ireland are as a result of resignations from the public system.

“All of my medical colleagues are fed up because they are not able to provide the professional service they would like to because of waiting lists. We are going to continue to lose good colleagues to solely private practice or abroad or both… it’s demoralising,” Dr Walley stated.

Reacting to the resignations on Twitter, patient advocate Ms Triona Murphy said that the Mater Hospital houses the only spinal unit in Ireland. She said there are already long waiting times for patients at the hospital.

The Scolio Network Twitter account, run by two Kilkenny mothers aiming to bring about change and improve services for all children who live with scoliosis and await surgery in Ireland, also remarked on the development.

The “plan is for adolescent children to go straight to the Mater for #scoliosis care — bypassing the children’s hospitals. Many children referred to Mater were left with no consultant. Huge concerns regarding capacity and ability of the Mater to meet scoliosis children’s needs”.

Figures from the National Treatment Purchase Fund (NTPF) show that more than 3,200 patients were awaiting an outpatient orthopaedic appointment at the hospital at the end of March, with almost 500 patients waiting more than 18 months.

“There are currently three orthopaedic locum replacements working in the Mater Hospital’s orthopaedic department,” according to the spokesperson.

“All patients on the orthopaedic active waiting list are being looked after and in line with NTPF waiting list guidelines.”