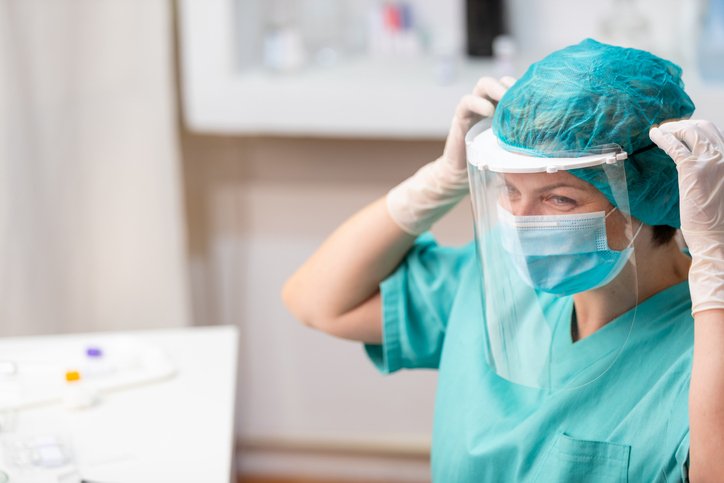 The health budget oversight group has suggested the HSE and Department of Health should deploy the same economic model to predict demand for personal protective equipment (PPE), the Medical Independent (MI) can report.
The membership of the group includes officials from the Department, HSE and the Department of Public Expenditure and Reform (DPER). The issue was raised at the group’s February meeting. The task of procuring PPE has been a major endeavour for the Irish health system since the beginning of the Covid-19 pandemic last year.

“It was acknowledged that there is correspondence in train between Department of Public Expenditure and Reform and Department of Health in relation to PPE procurement,” according to minutes of the February meeting.

“There are currently two PPE models in use, one by the HSE and one by the Department of Health, developed by the IGEES [Irish Government economic and evaluation service] unit. It was suggested that the aim should be to move to one model over time.”

A DPER spokesperson clarified to MI the existing two models were designed by the HSE and the IGEES unit in the Department of Health.

“They are economic models that are used to predict future usage/demand of PPE to assist in guiding procurement policy going forward,” said the spokesperson. Last month, MI reported that an audit into the sourcing and management of PPE was ongoing, according to the HSE. A meeting of the HSE’s audit and risk committee on 13 November 2020 had discussed the audit before it had gone to tender.