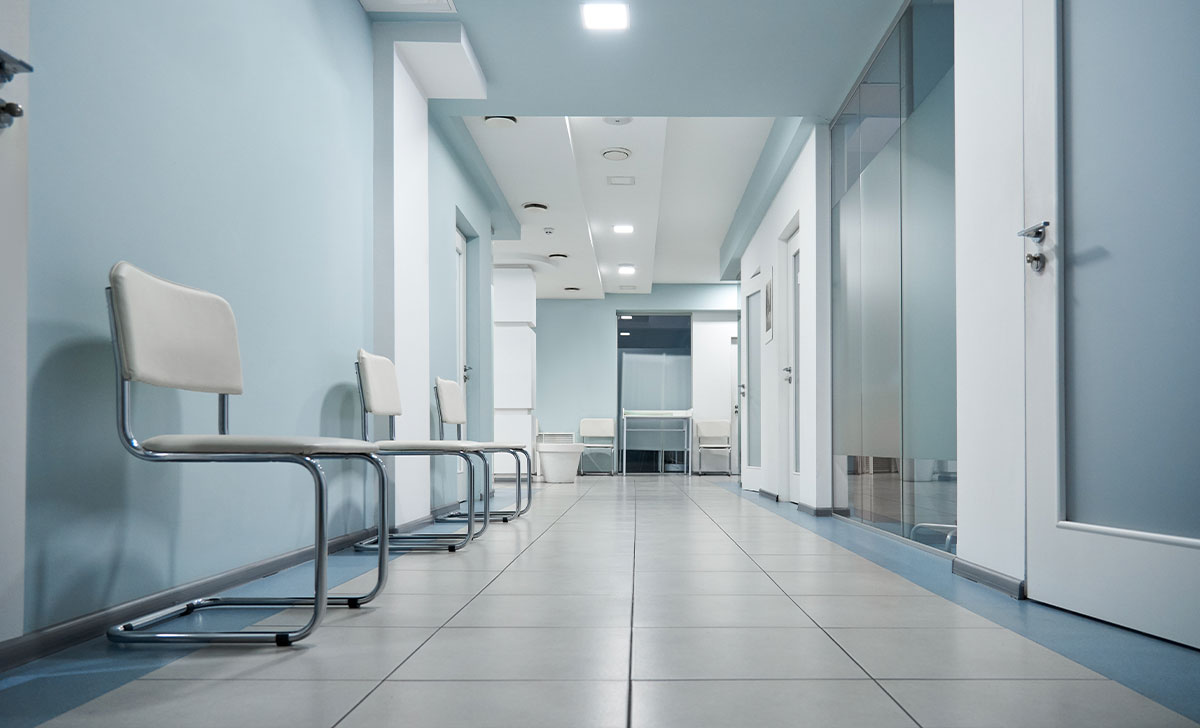 The Rotunda Hospital has developed “mitigation strategies” to provide new infrastructure on its Parnell Square campus to enable it to “continue to deliver safe services” for 15-to-20 years, according to its strategic plan.

The plan, covering the years 2022 to 2026, noted there was “currently no funding commitment and no definite timeframe” for its relocation to Connolly Hospital, which was announced in May 2015 by the then Minister for Health Leo Varadkar.

“In the interim, it has become clear that the existing infrastructure on Parnell Square is insufficient to deliver safe services to our patient population,” outlined the plan, which was developed with consultancy firm M-CO at a cost of €20,750 excluding VAT. Submissions made to the Rotunda in the development of the plan were refused under Freedom of Information law, on the grounds that it “would prejudice the confidence” of stakeholders to provide submissions in the future.

A Department of Health spokesperson said that “in line with best international practice”, it is Government policy that the standalone maternity hospitals will be co-located with acute adult hospitals.

“In the context of promoting women’s health, the Programme for Government commits to progress the planning, tender, and design stages for the relocation of the Rotunda Hospital to Connolly,” the spokesperson informed the Medical Independent.

“The policy commitment regarding co-location of the standalone maternity hospitals is also re-stated in the National Development Plan 2021-2030. This document indicates that the new National Maternity Hospital at the St Vincent’s University Hospital campus is intended to be the first of the relocated hospitals to be developed with the relocation of the other standalone maternity hospitals to follow in time.

“In relation to the relocation of the three other standalone maternity hospitals, the HSE Capital Plan 2021 indicates that the relocation projects for the Coombe, the Rotunda, and University Maternity Hospital Limerick are at an early stage.

“It should be noted that all of these project proposals must progress through a number of approval stages, in line with the public spending code, including detailed appraisal, planning, design, and procurement, before a firm timeline or funding requirement can be established.”