Risk of ‘adverse impact’ on paediatric services due to NCH delay 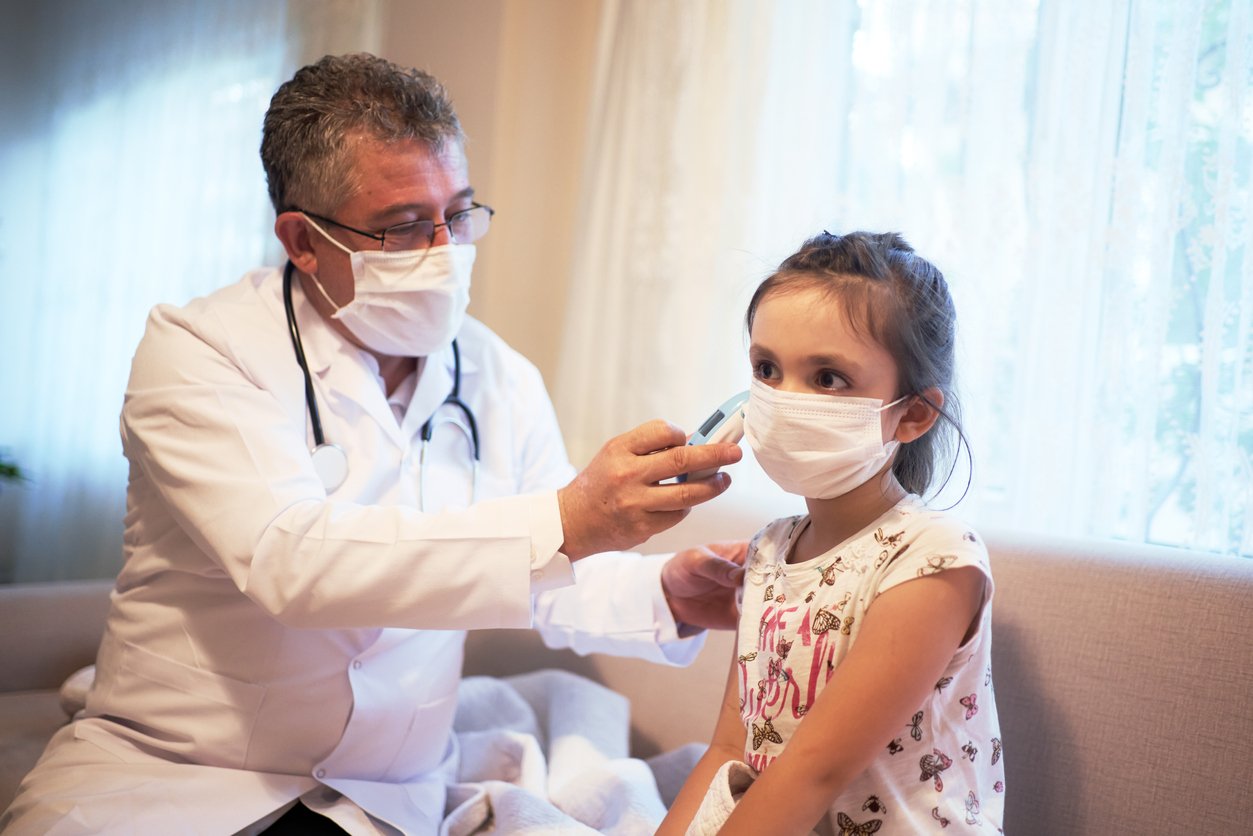 The HSE is concerned about the “risk of adverse impact” on provision of children’s health services, and financial and reputational damage, due to delays and budget increases in the construction of the New Children’s Hospital (NCH).

The NCH is one of 26 risks included on the Executive’s most recent corporate risk register, dated October 2020 and approved by the HSE board at its December meeting.

According to the document, seen by the Medical Independent (MI), the risk involves potential future failure of Children’s Health Ireland (CHI) or the National Paediatric Hospital Development Board (NPHDB) “to discharge their statutory responsibilities in relation to the project” and the “performance of the main contractor, particularly in relation to delays and approach to claims”.

The document also notes the “complex nature of the many project work-streams and their interdependencies”.

A NPHDB spokesperson told MI that it has conducted an analysis on the building timeline, which is currently being considered by the Department of Health.

In December, MI reported that the CHI board also planned to carry out an “in-depth analysis” of further possible delays to the NCH’s construction.
“The project was behind schedule before Covid-19, primarily due to the construction site being consistently under-resourced by the main contractor, and that delay has been exacerbated by Covid-19,” said the NPHDB spokesperson.

However, they added that the NCH was “taking shape” and over 90 per cent of all concrete had been placed. BAM, the main contractor, has previously rejected claims that it has under-resourced the project.