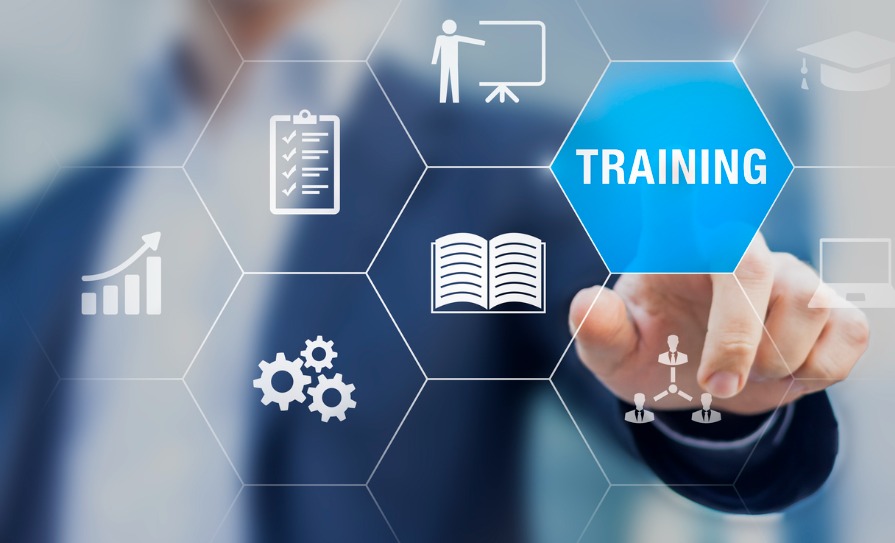 The figures show a total of 6,875 doctors have received module 1 training over the three years.

The HSE has set a yearly target for 30 per cent of all staff to receive module 1 open disclosure training. Last year (up until 11 November), there was a 36 per cent uptake.

The spokesperson told MI the open disclosure training figures were “encouraging”, but warned the figures have some limitations

These limitations included that the accuracy of the statistics for different organisations is dependent on the correct data being entered on the system.

“Further limitations identified…is that the data includes everyone who completed any form of open disclosure training, including staff that have retired, resigned from the HSE or moved post within the HSE over that period….”

“It was agreed by the… committee… that the launch of the policy should align to the publication of the national open disclosure policy framework, the enactment of the Patient Safety Bill and revision of Part 4 of the Civil Liability Amendment Act 2017,” said the Executive spokesperson.

In December, the Dáil agreed the report stage debate of the Patient Safety Bill would be adjourned until early this year.