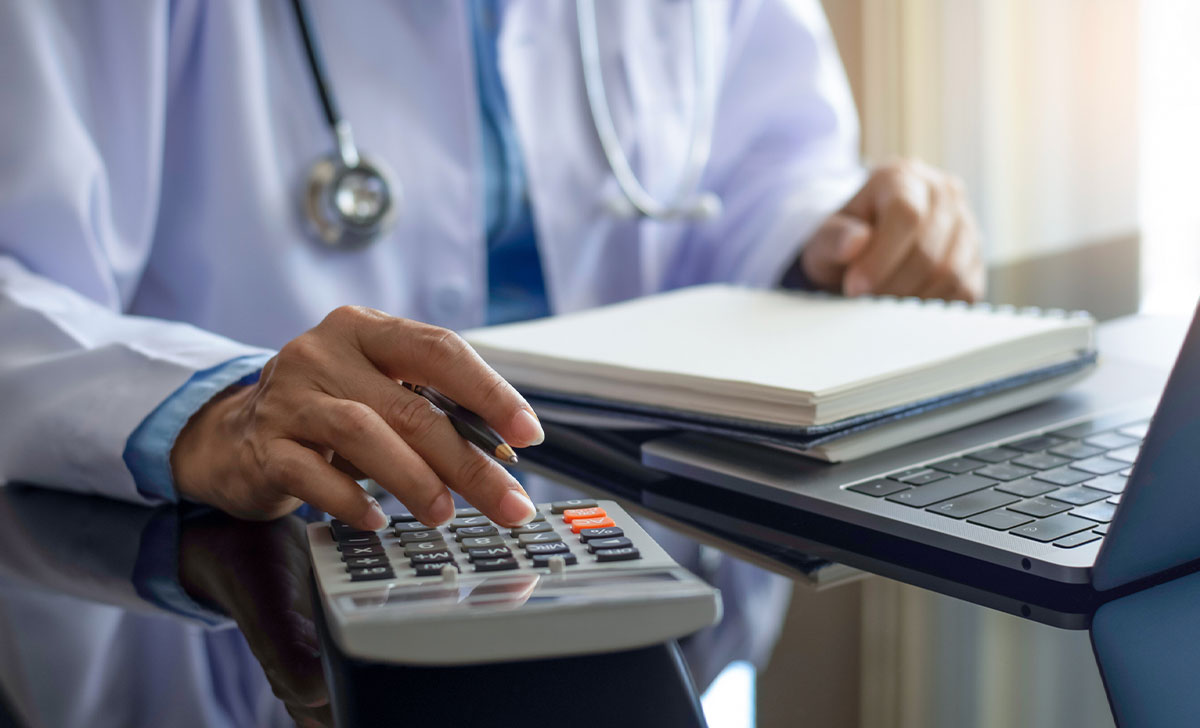 HSE expenditure on medical/ dental agency staff in statutory acute and community settings was €95.1 million in 2021, up from €93.8 million in 2020, according to figures obtained by the Medical Independent (MI) under Freedom of Information (FoI) law.

During the first two months of 2022, total HSE spend in statutory services was €17 million compared with €14.6 million for the same period of 2021.

According to the FoI response, the figures for 2021 and 2022 were “draft, unaudited, and subject to change”.

The response also stated: “Agency costs for consultants and NCHDs are included in the medical/dental staff category, but are not separately identifiable….”

“The shortcomings in the HSE legacy financial systems are well acknowledged and their replacement by a single standard financial system for the health sector is at the core of the finance reform programme initiated by the Department of Health.”