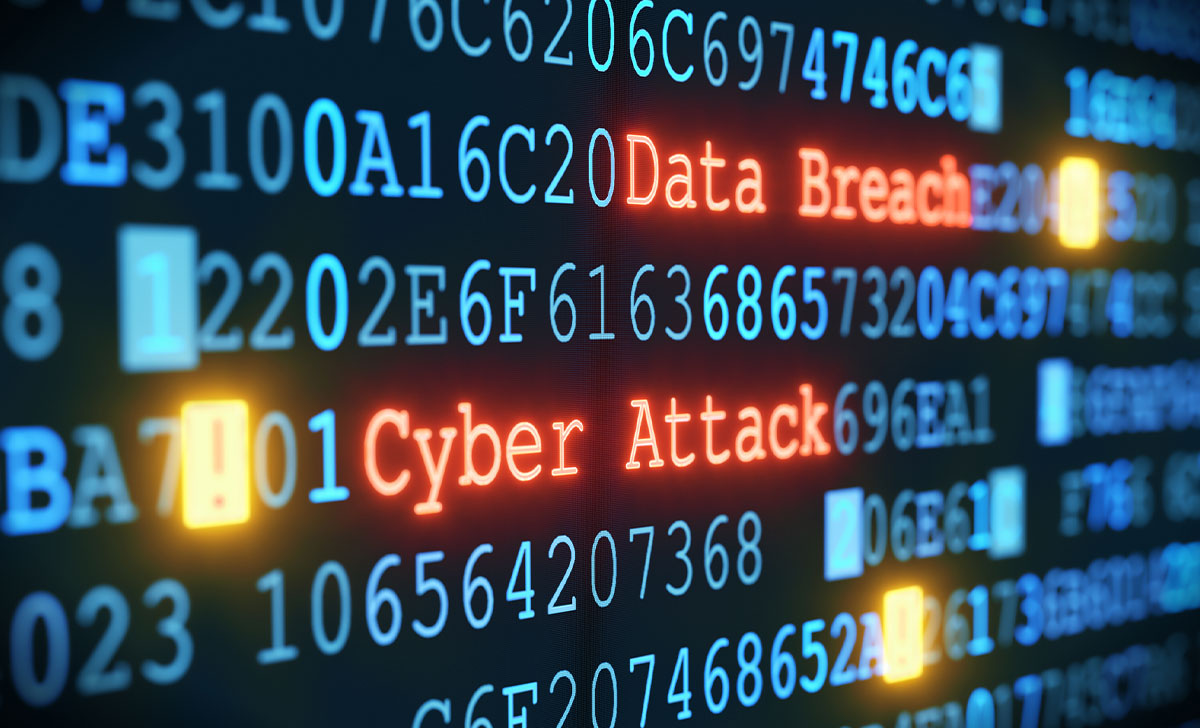 There was a “sharp rise” in reporting to the national incident management system (NIMS) following the initial impact of the cyberattack in May 2021, the HSE has informed this newspaper.

“It is evident from looking at the data that there was a sharp rise in incident reporting after July 2021 as the backlog of incidents were reported onto the electronic system,” said a HSE spokesperson.

According to the Executive, the contingency arrangement for events such as the cyberattack was use of paper forms.

“This ensures that the incident is captured initially and staff have means of reporting such events for the purpose of learning,” outlined the spokesperson. “Additionally, we know that there can be a time delay in reporting of community incidents onto the electronic national system as they utilise paper forms given the nature of their work and work environment.”

At a meeting of the HSE safety and quality committee last November, a report from the State Claims Agency highlighted “a significant drop-off in reporting of incidents to NIMS in the wake of the cyberattack”.

According to the meeting minutes, the committee noted that all locations had a drop-off in incident reporting from 1 July to 23 August as compared to the two previous years. Hospital Groups were “down 58.2 per cent, Community Healthcare Organisations were down 62.5 per cent in 2021 from 2020, and other locations down 29.4 per cent”.

“This can be explained in some part by a lag in the time to report an incident on NIMS from when it occurred. It would be expected that incidents which have occurred in the latter part of 2021 can take some months to report owing to paper reporting or the fact that staff are not immediately aware of the incident. We will continue to monitor this,” said the spokesperson.