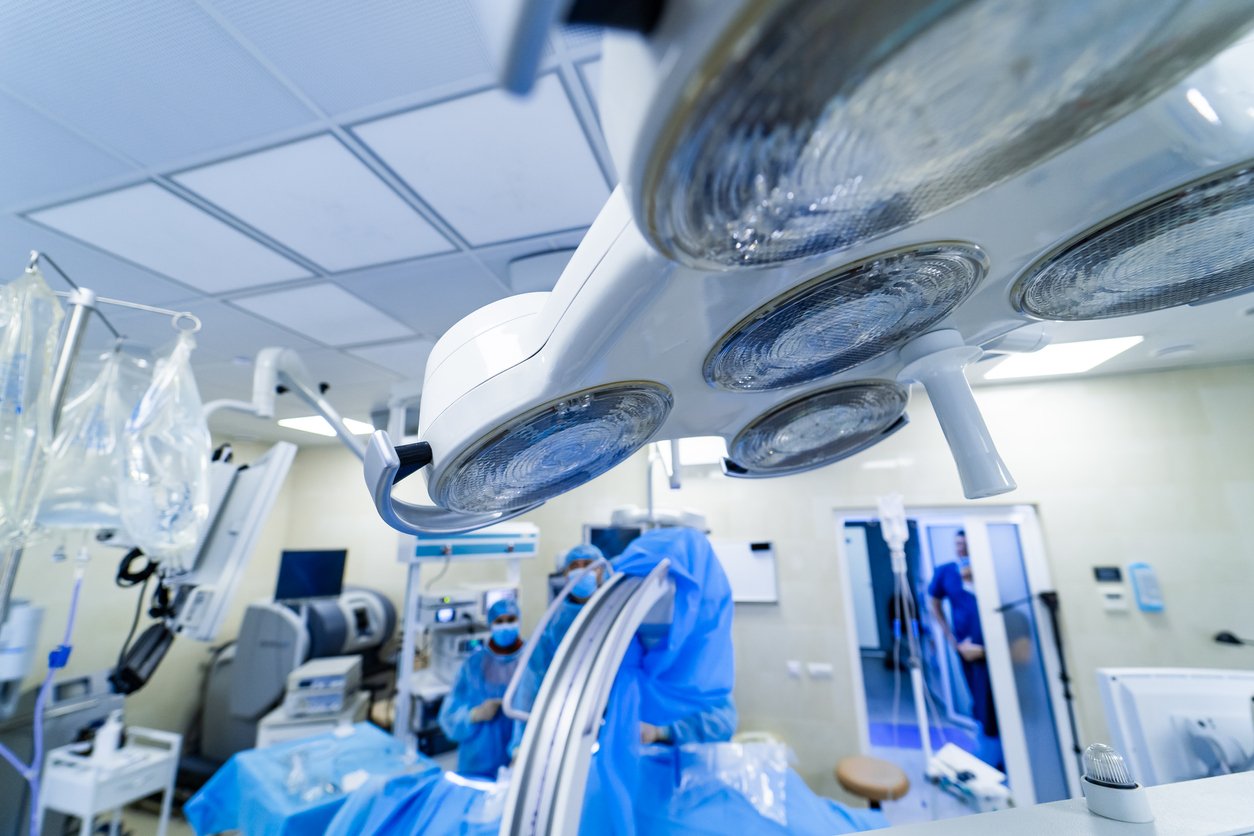 Resources “are available” for the appointment of consultants in the planned major trauma centre (MTC) in Dublin, this newspaper has been told.

“The recruitment of consultants to lead and manage trauma care will be challenging given the nature of the work (24/7) and the complexity involved,” an IHCA spokesperson told the Medical Independent (MI).

According to the HSE, resources “are available” for the appointment of consultants at the MTC in Dublin and the recruitment process was “underway”.

Preparation for an application in the estimates process for resources for CUH and University Hospital Galway was also in train.

“There is anecdotal evidence that working in a trauma system as envisioned for Ireland is attractive to many Irish doctors overseas,” Mr Keith Synnott, HSE National Clinical Lead for Trauma Services, told MI. “There is a sense of enthusiasm for the system that is very encouraging and it is not felt that recruitment will be an issue.”

Meanwhile, a briefing from HSE CEO Mr Paul Reid at a board meeting in April stated that consultant posts in Ireland were “attracting a comparatively low level of applications within some specialties”.

On 18 August, the IMO advised members that the Department of Health had “finally agreed” to a “substantive negotiating process” on the proposed Sláintecare consultant contract. Both the IMO and IHCA had expressed major dissatisfaction with draft proposals