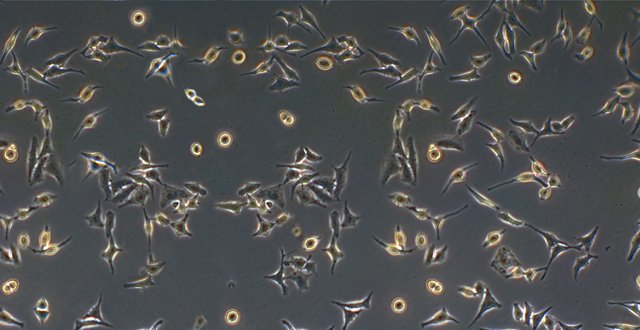 Tramore GP Dr Austin Byrne said the move, which is costed at between €20 million and €75 million, was made for “pure political safety”.

Dr Byrne believes the ultimate cost could be as high as €100 million when processing, notification, recalls and further GP and gynaecologist visits are taken into account.

“To squander €100 million plus without any health gain, that’s a lot of money denied to the needy,” Dr Byrne told the <strong><em>Medical Independent</em></strong> (<strong><em>MI</em></strong>).

“This is costing more than Orkambi and the Minister agonised over that. It’s a misappropriation of health funds spent for pure political safety.”

Consultant Histopathologist Dr Ciarán Ó Riain said in a tweet that the move would have “no likely benefit”.

He added that it was “one of the costliest and most futile health interventions globally ever. An extraordinarily high price to pay for lack of political leadership”.

Dublin GP Dr William Behan, also commenting on Twitter, criticised the decision, stating that the “new politically motivated cervical smear policy is going to return us to the pre-national screening programme days. Those worried most will benefit more than those who need it most.”

The resources allocated provide for repeat smears to take place at the existing rate of €49.10 and a consultation rate of €50, according to the IMO.

IMO GP Committee Chairperson Dr Padraig McGarry welcomed the agreement, stating “we were determined to ensure that the Government committed sufficient resources to enable GPs to spend time with those patients who have concerns about this whole issue and to undertake repeat smears where a patient requires one.”

Meanwhile, the NAGP said it is still seeking clarification from the HSE and Department of Health on repeat smear tests.

<p class=”Default”>According to the Association, GP surgeries are handling a huge volume of calls from concerned patients and its members are seeking more guidance on re-testing and reviewing previous tests.