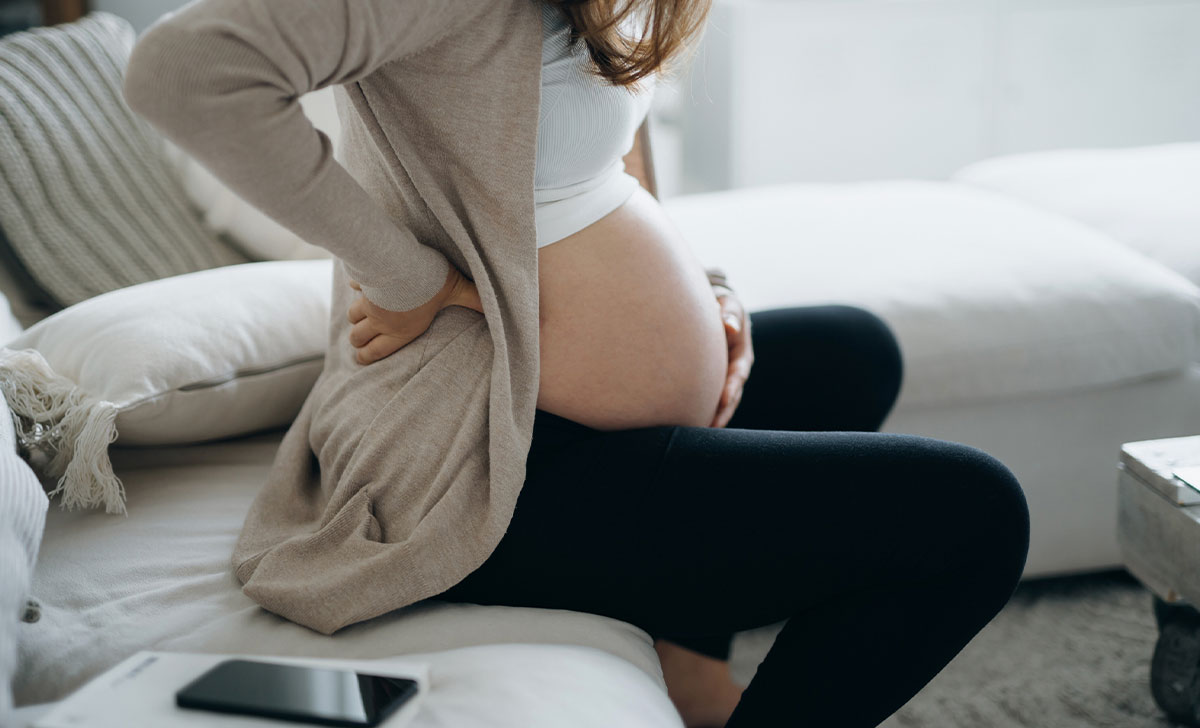 The number of rejected GP claims for additional visits under the HSE Maternity and Infant Care Scheme rose steeply from just 29 in July 2019 to 195 in June 2020, and then to 664 in January 2021, and 1,615 in May 2021, according to figures obtained by the Medical Independent (MI) under Freedom of Information law. The data covers July 2019 to December 2021 inclusive.

Despite some fluctuation, there was a sharp overall rise in rejected claims before a consistent downward trend from August 2021: 1,076 in August, 658 in September, 616 in October, 201 in November, and 132 in December.

Overall, there were 11,796 GP claims for additional visits rejected by the HSE.

The scheme provides for a programme of antenatal and postnatal visits. In addition, patients with “major conditions” (eg, diabetes, hypertension) may also have up to five additional visits to their GP. Care for illnesses not related to pregnancy does not form part of the scheme, according to the HSE.

No audits had been carried out on the scheme during the request period and no new clinical guidance had been developed regarding eligibility, stated the HSE.

The main reasons (‘error codes’) provided for the rejected claims were: “Claim not approved based on detail/clinical information provided” (6,638); “Not approved as additional visit – considered part of a routine antenatal visit” (1,513); “Not appropriate to Maternity and Infant Care Scheme” (998); and “Presenting complaint not exclusive to pregnancy” (962).

One error code, which the HSE said was no longer used, stated: “Only one additional claim valid post miscarriage.” There were four rejected claims in this category.

In a column in MI on 4 October 2021, (‘Maternity and Infant Care Scheme under threat’), Dr Lucia Gannon described how her practice’s claims for additional payments for hypertension, gestational diabetes, and urinary tract infections had been consistently rejected since April 2021. Subsequent enquiries by MI found many GPs were experiencing this issue.

A HSE spokesperson said the Primary Care Reimbursement Service has a legal responsibility to ensure appropriate use of resources. There had been “no new ‘cost saving’ policies introduced to this scheme”.

Prior to centralisation “there may have been different interpretations as to what constituted a valid claim”.

The number of claims approved or rejected per month varied depending on the number received; clinical information provided; and availability of medical officers for review.

Claims are returned to GPs to enable them to provide additional clinical detail. Some 130,782 claims were reviewed last year.