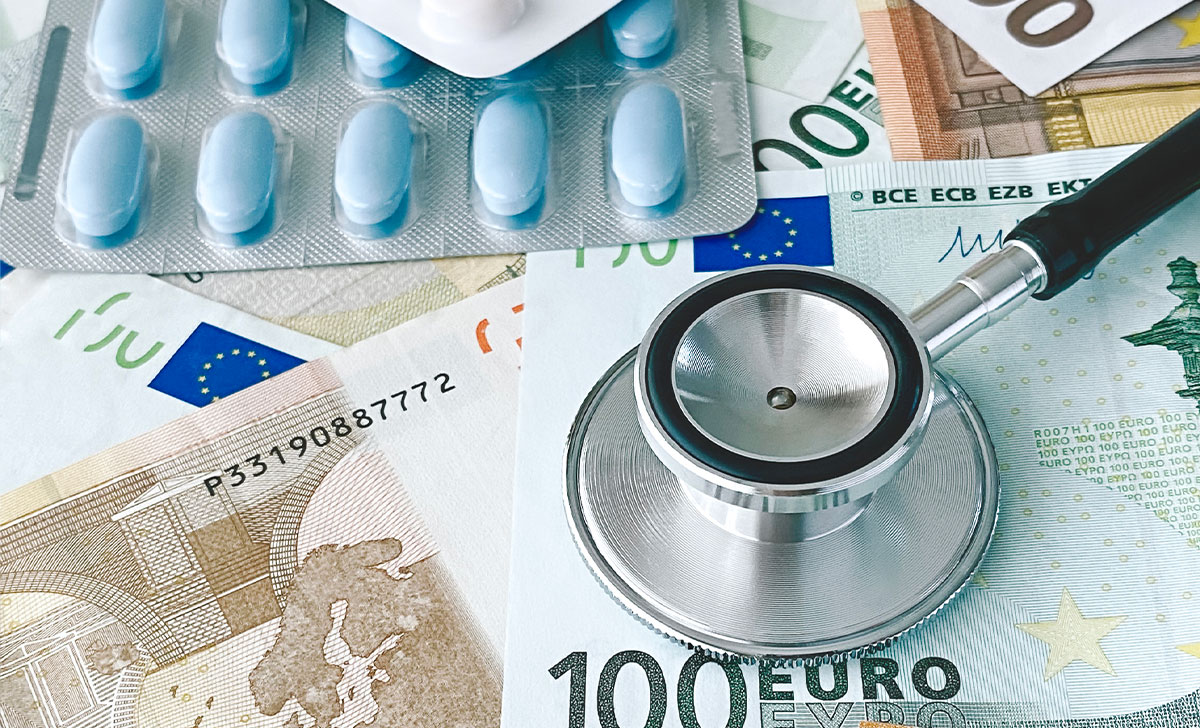 The high-tech drugs payment scheme (HTDS) has become the highest costing scheme in State pharmaceutical expenditure, according to a spending review by the Department of Health (DoH) and Department of Public Expenditure and Reform (DPER).

The Review of High-Tech Drug Expenditure, dated August 2021, showed that €794 million was spent on the HTDS in 2020, with €939 million forecasted to be spent last year. However, the HSE was unable to provide figures for 2021 when requested by the Medical Independent (MI).

A number of policy options for cost containment in the future were suggested in the report. A Department of Health spokesperson told MI that “detailed work is currently ongoing to examine the feasibility of particular options identified in the Irish context”.

For instance, the review recommended that improvements should be made to “existing agreements with industry which provide more favourable pricing terms”.

The Department spokesperson pointed out that, in December 2021, two new framework agreements on pricing and supply of medicines for the period 2021 to 2025 were signed.

“A partnership-based approach is the best way to improve patients’ access to new medicines within a reasonable level of investment growth by the State,” according to an IPHA spokesperson. “That the innovation pipeline [for medicines] is strong attests to the power of science to change lives for the better. We should keep investing in innovation.”

This agreement with IPHA “builds on” the 2016-2020 agreement, “with all provisions of that agreement being carried forward, but substantially enhanced in a number of key respects”, according to a press statement at the time.

A parallel agreement with the MFI “provides for enhanced price cuts in the case of generic and biosimilar medicines”, according to the statement.

This measure aligns with the spending review’s recommendation to create “policies to promote the usage of generic and biosimilar medicines, including chemical-based prescribing, mandatory generic substitution, gainshare initiatives and the publication of a biosimilar strategy”.

While expenditure on non-originator (‘biosimilar or generic’) pharmaceuticals has increased between 2012 and 2020, when compared internationally “Ireland lags significantly behind comparator countries for biosimilar penetration”, according to the review.

This “likely results in a higher than average spend on pharmaceuticals for the same clinical benefit”, the review noted.

The “forecasting of multi-year expenditure commitments arising from potential allocations for investment in new medicines” should also be a policy consideration, according to the report.

“In general, the multi-year Exchequer impact of new drug introductions is not adequately taken into account when approval and reimbursement decisions are initially being made,” it stated. Cooperation between the DoH, HSE and DPER on budgeting multi-year level expenditure from newly approved drugs could remedy this, according to the report.

According to the review, the current QALY threshold lacks a formal basis. Therefore “the option exists to alter the threshold to achieve a stricter cost effectiveness criterion for new drug introductions.”

“This would have the effect of requiring at approval stage that new drugs provide better clinical benefits for their associated cost,” according to the review.

“This would further prioritise State expenditure towards drugs that are the most cost effective, producing an associated reduction in expenditure on less effective, more expensive pharmaceuticals.”