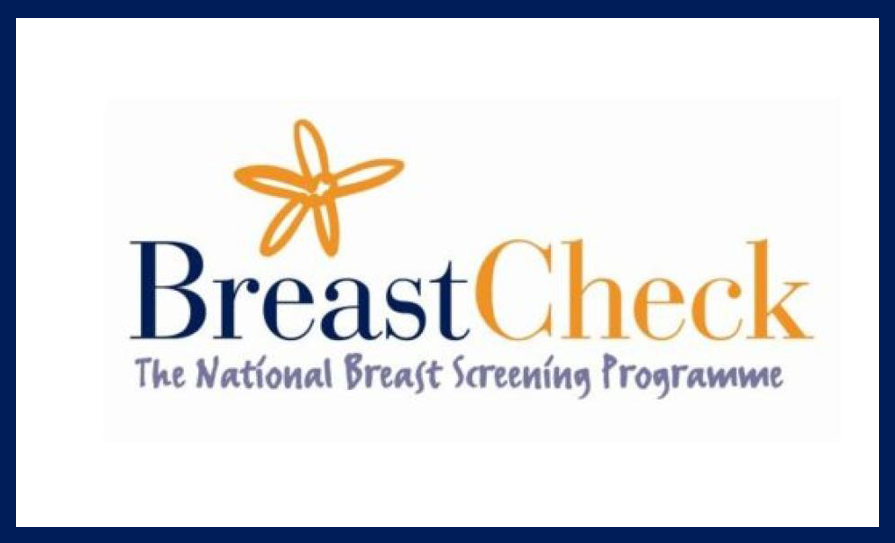 Concerns over the ability to recruit consultant radiologists for BreastCheck has led to the formation of a new working group, the Medical Independent (MI) has learned.

A “risk in relation to the ability to recruit consultant radiologists for BreastCheck” was discussed at the HSE safety and quality committee meeting in March.

“Recruiting breast radiologists in Ireland is challenging for many reasons,” a HSE spokesperson told MI.

The HSE recently invited members to the working group and it was expected that this group would have its first meeting in the near future.

According to the HSE, breast radiology is delivered by two programmes in Ireland – breast screening (BreastCheck) in four static sites and the symptomatic breast cancer services (in each of the eight cancer services).

“There is a shortage of breast radiologists across the board both nationally and internationally, which has been exacerbated by the Covid-19 pandemic,” the HSE’s spokesperson told this newspaper.

According to figures provided by the Executive, there are 26 consultant radiologists working in BreastCheck; however, almost all of these doctors “also work in the symptomatic service or in general radiology in the four host hospital sites”.

“There are more breast radiologists who work only in symptomatic and general radiology (ie, not part of screening).” The HSE said it does not hold data for the number of doctors working in this capacity.

“It is anticipated that with the extension in the screening age range and ongoing strategic developments in breast radiology, all of which have increased radiology demands, breast radiology will need to recruit up to 50 per cent more staff in the coming years subject to funding from the Government.

“At the moment BreastCheck has posts advertised or in progress in each of the four host hospital sites.”