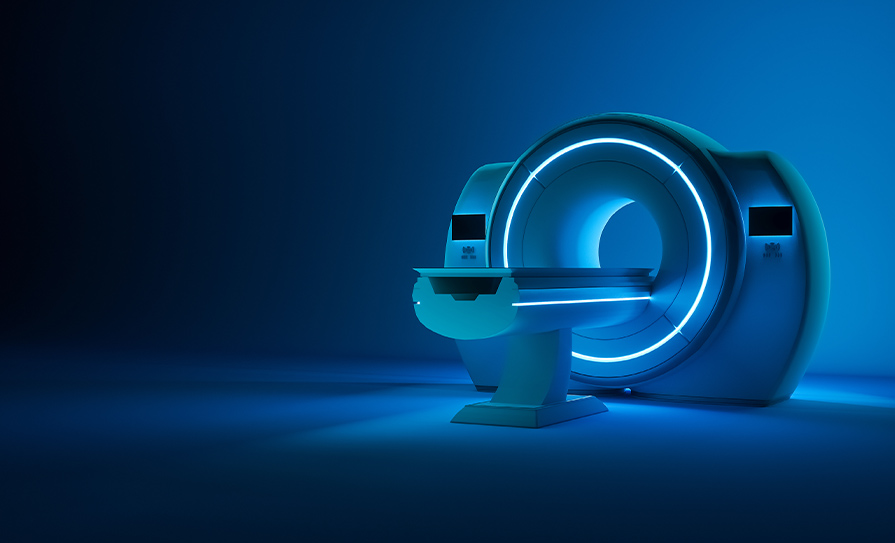 The Workplace Relations Commission (WRC) has found against a consultant radiologist who claimed they were not paid overtime due to them.

The consultant, based in a hospital in the south-west, worked 80 additional hours during the weekend and at night in September 2019.

He claimed he was owed €6,717, which remained unpaid because of annual overtime limits.

The consultant also claimed for 240 extra hours during the nights and weekends in October, November, and December, which he said he would have to work for no pay due to exceeding the limit of hours worked.

At the hearing, the adjudication officer’s attention was drawn to the fact that the consultant had, in April 2019, accepted and availed of the 2018 consultant contract High Court settlement agreement.

The HSE argued that in those circumstances, having availed of the agreement, the consultant was “essentially trying to litigate a matter in respect of which he has already entered into a binding agreement”, according to the case transcript.

The adjudication officer noted the first complaint related to the non-payment of overtime that had not happened at the time the complaint was submitted.

It was also noted the second complaint related to a non-payment in future months and pre-claimed an anticipated deduction.

“As no deduction relating to the specific compliant had been made by the respondent at the time the complaint was submitted, I find that I have no complaint relating to deductions before me,” according to the adjudication officer.

“However, I am aware from various past hearings of the long-running dispute between the parties over time on this issue and have decided that the above complaint can be covered by section 5.6 of the [Workplace Relations] Act.”

“The complainant, in his submissions or evidence, did not offer any supporting documentation to support any of these as grounds for the payment sought,” outlined the adjudication officer.

The final decision was that the consultant “failed to show that the income he claimed and has associated with the hours worked is properly payable and therefore he does not succeed in his complaint”.