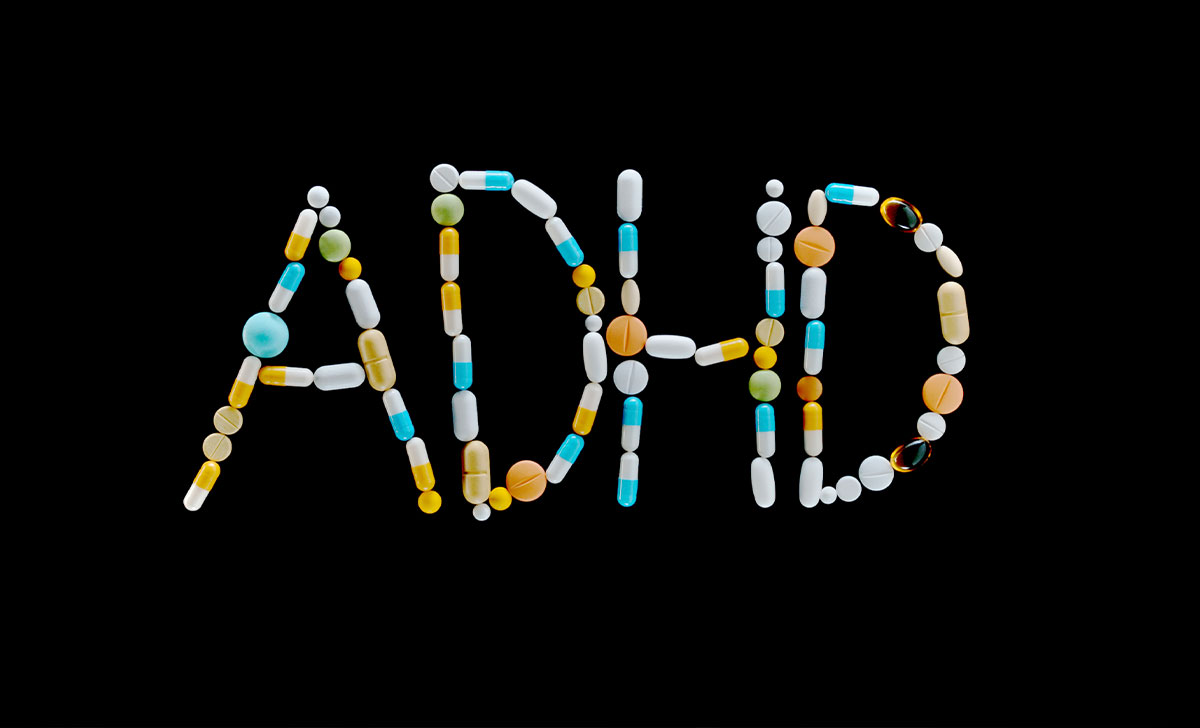 Concerns have been expressed about the impact of potential psychiatrist recruitment difficulties on funding and roll-out of the ADHD in Adults National Clinical Programme.

On 18 April, details on the continued roll-out of the programme were announced, with €1.8 million allocated this year for clinics in Community Healthcare Organisation (CHO) 4 (Kerry and Cork), CHO 7 (Kildare, west Wicklow, and Dublin west, south-west and south city) and part of CHO 8 (Laois, Offaly, Longford, and Westmeath).

This would provide 50 per cent of the population with access to adult ADHD clinics in their catchment area, the programme’s Clinical Lead Dr Margo Wrigley told the College of Psychiatrists of Ireland spring meeting.

Dr Wrigley told the Medical Independent (MI) that consultant posts take the longest to recruit compared to other positions and preparatory work commenced once funding was available. The positions for the new specialised clinics are being advertised by the HSE through the Public Appointments Service.

There were issues with funding in 2019 when some of the initial €1.3 million was not allocated, Dr Wrigley said. However, with the help of Dr Amir Niazi, National Clinical Adviser for Mental Health, the funding was retrieved.

Dr Wrigley said, for example, this allowed for a consultant to be recruited to the CHO 3 [Clare, Limerick, and North Tipperary] service. The further €1.8 million allocated for 2022 is “really allowing us to do a good deal more this year”, she added.

However, concerns have been raised that possible consultant recruitment problems could place the funding in jeopardy.

However, Dr Wrigley said “it is possible to recruit staff, [but] it does need a good deal of effort”.