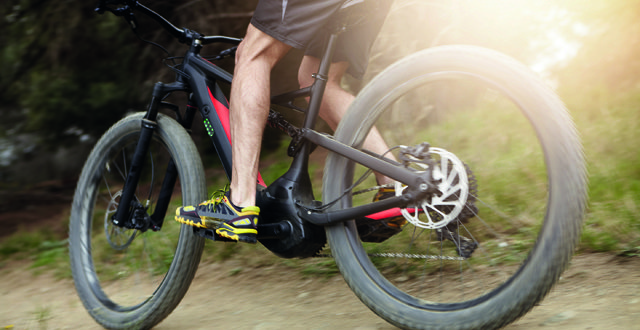 Members of the National Physical Activity Plan Implementation Group (NPAP-IG) last year raised the lack of a specific budget for its work, according to meeting minutes seen by this newspaper.

In the minutes from the May 2018 meeting of the group, “the issue of a lack of specific budget line was raised”.

The minutes were seen following a Freedom of Information request.

A spokesperson for the Department of Health told the Medical Independent (MI) there are no plans to provide a specific fund for the work of the group, despite the concerns of members.

In terms of the budget, the spokesperson said: “While there is no single dedicated budget for the National Physical Activity Plan per se, the total spend on sport and physical activity across Government departments, agencies, local authorities and others is very significant across different sectors.

“Significant progress has been made on the implementation of the NPAP since its publication in 2016. Progress is overseen by an implementation group.”

The spokesperson noted that as a result of enquiries from the World Health Organisation regarding compilation of physical activity fact sheets in 2018, the Department estimated that “the total spend on sport, physical activity and related facilities across Government Departments, agencies and local authorities at approximately €325 million in 2017”.

“However, this figure represents a minimum estimate of national spend; for example, an additional proportion of the Health Service Executive health promotion budget is spent on promotion of physical activity.”