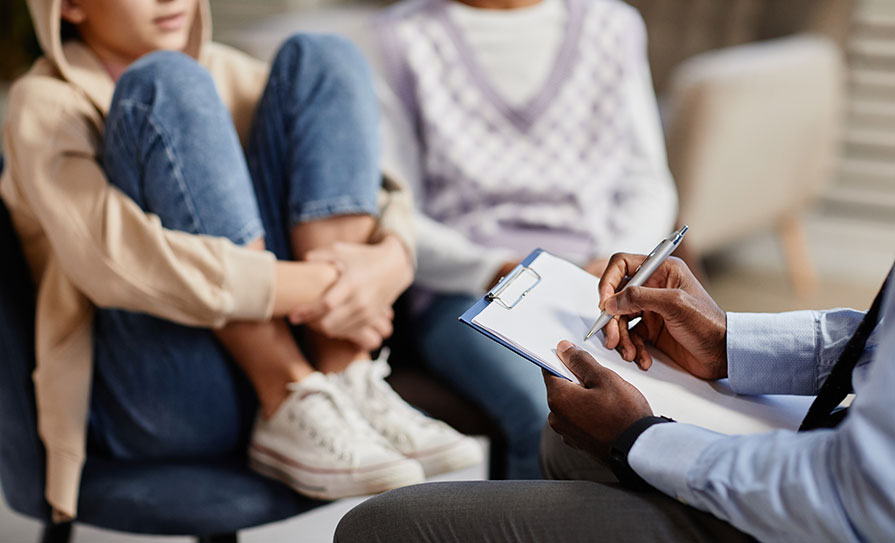 Some 10,180 children were on a waiting list to access primary care psychology services from their respective Community Healthcare Organisations (CHOs) in December 2021, according to figures obtained by the Medical Independent (MI) under Freedom of Information law.

Primary care psychology for children is a free referral-based service for under-18s experiencing mild-to-moderate psychological challenges. Patients can be referred by healthcare professionals, such as GPs, occupational therapists, and public health nurses.

Responses from CHOs showed that children may wait years to access the service. In the Galway and Roscommon areas of Community Healthcare West (CHO 2), some children were waiting up to seven years and seven months. This CHO also covers Mayo.

A spokesperson for Cork Kerry Community Healthcare told MI it was “working to provide appointments for those waiting the longest”. A project in the CHO facilitated patients waiting longer than 130 weeks to receive appointments this year.

Community Healthcare East (CHO 6) had the shortest wait list with 318 children waiting for the service as of December 2021, and five waiting more than a year.

A spokesperson for Community Healthcare East told MI that a waitlist initiative was introduced in 2021 and has continued this year. It has focused on reducing the number waiting over 12 months in children’s services.