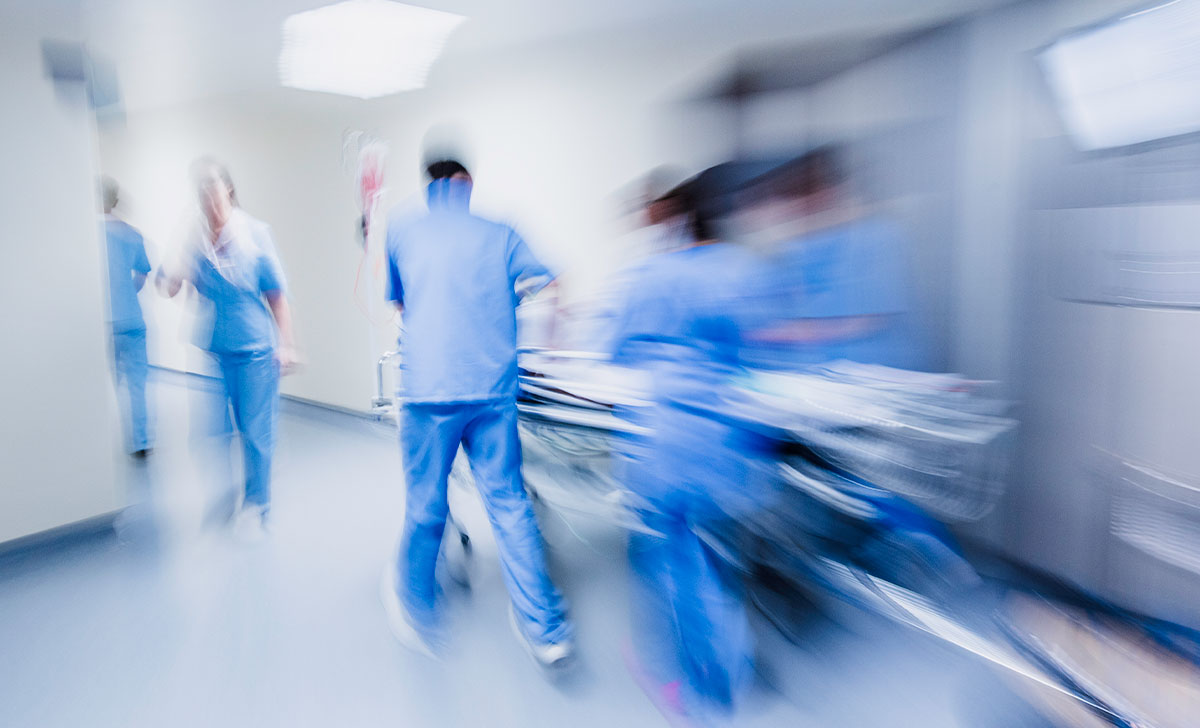 Minister for Health Stephen Donnelly has told the Medical Independent (MI) he has not heard further allegations of hospitals falsifying NCHD working hours as training hours, having called for an investigation on such issues in 2018. However, he added he was “open to correction”.

In April 2018, as Fianna Fáil health spokesperson, Minister Donnelly called on the then Minister for Health Simon Harris to “immediately investigate” claims by NCHDs that their timesheets were being falsified by their hospitals.

“I have heard directly from a number of junior doctors who have said that their timesheets are being falsified by their hospitals. They are particularly frustrated with the fact that some hours are being recorded as training hours, when the training time was not in fact given to them,” stated Minister Donnelly at the time.

Asked by MI at the IMO AGM if he believed the HSE was falsifying NCHD working hours data, in the context of his previous concerns, he said: “It was raised several years ago at an NCHD session that I sat at the back of, and the allegation made was that the training hours, that are required, did not necessarily reflect reality.”

The Minister said it was “something that would be taken very seriously by the HSE”. He had “not heard the same allegation made” in meetings with “quite a few” NCHDs around the country.

At the AGM, Minister Donnelly said NCHD working hours and conditions were “not acceptable” and he was “committed to fundamental change and reform”.

NCHDs are currently balloting on taking industrial action, in the event that Government and health service management fail to engage “meaningfully”.