No firm commitment on Chair for consultant talks 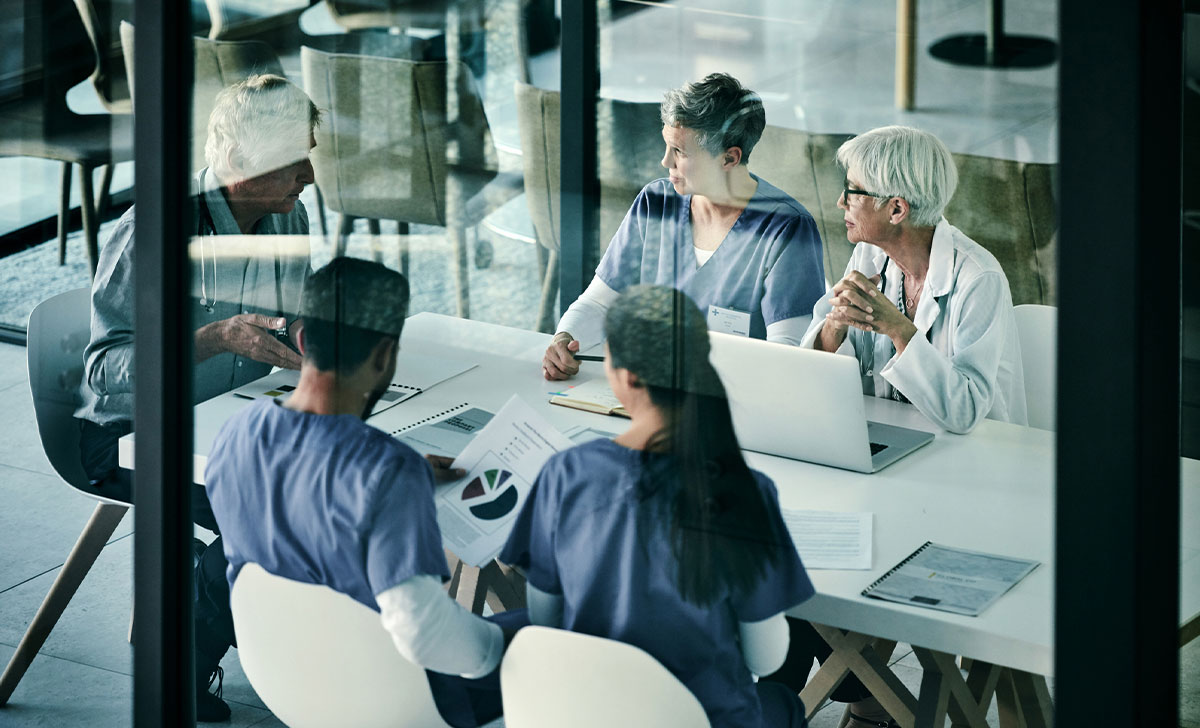 The Government is considering the appointment of a new Chair for consultant contract negotiations, which have stalled since December, a Department of Health spokesperson told this newspaper.

However, speaking at an Oireachtas health committee meeting on 6 April, Mr Robert Watt, Secretary General at the Department, said “we haven’t given any commitment on a new Chair”.

Under questioning from Fine Gael Deputy Colm Burke, Mr Watt added: “What we would like is the talks to recommence… a Chair may not be appointed.”

Senior Counsel Ms Marguerite Bolger was appointed Chair of negotiations last year, but has since been made a High Court judge. There has been little movement in the negotiations since December.

However, a Department spokesperson told the Medical Independent (MI) (also on 6 April) that the “appointment of a replacement for the previous Chair and resumption of engagement are currently being given consideration by Government”.

“Given the current position it would not be appropriate to comment on the details of engagement to date.”

Dr Clive Kilgallen, Chair of the IMO consultant committee, told MI “we haven’t had a negotiating meeting since Christmas”.

“The Chair left to take up another appointment, but the HSE and the Department of Health have not appointed a new Chair and that’s surprising, considering the crisis in the medical workforce and the number of consultant vacancies.”

He said the IMO was “ready to sit down, we are ready to hammer out a deal”.

IHCA President Prof Alan Irvine said the Government “must appoint a new independent Chair, agreed with the representative organisations, to oversee the new consultant contract negotiations, which have [been] stalled by the State with no engagement since last December”.

Talks on a new consultant contract began in September 2021. Minister for Health Stephen Donnelly said last October he hoped the talks would be concluded “within weeks”.