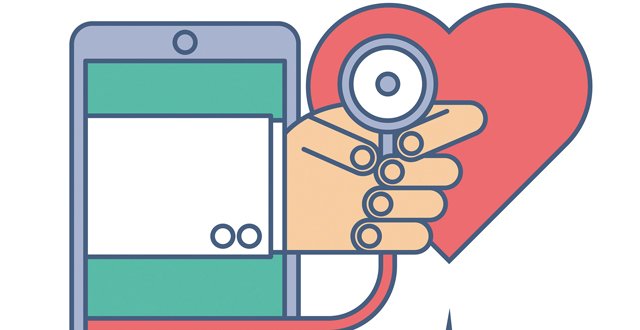 The HSE and Department of Health were unable to provide a date for proposed introduction of a national electronic healthcare record (EHR) across the health service, when asked by this newspaper.

At the recent IMO AGM in Killarney, a number of delegates strongly criticised the Government’s failure to roll-out an EHR in the public healthcare system.

IMO members passed a motion calling on the Government as a “matter of urgency, and in light of the substantial risk to patient safety, to ensure there is a national electronic patient record put in place in all health services in Ireland”.

However, when asked by the Medical Independent (MI) when such a roll-out could be completed, neither the Department nor HSE were able to provide a date.

A Department spokesperson told MI the EHR is “a long-term project subject to continuing Government approval for further deployments into additional healthcare settings”.

“There are three elements of a national EHR and to fully realise the benefits of the national strategy, all three elements (the acute EHR, community EHR, and shared record) will be integrated,” they added.

“In association with the HSE and other stakeholders, the Department of Health is supporting Sláintecare e-health planned deliverables with the aim of accelerating the roll-out of e-health systems and infrastructure, including the electronic health record.”

The HSE’s spokesperson said as a “first step, the Acute EHR Business Case has been developed and presented for approval at Department of Health and Department of Public Expenditure and Reform level.  The HSE is working through the approval process with the relevant Government departments.”