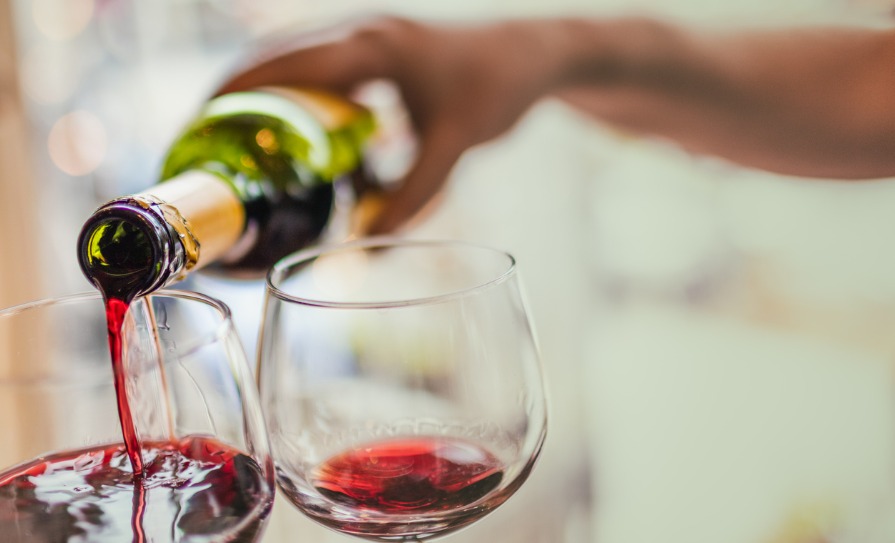 The HSE will advocate for development of a whole-of-government national strategy on foetal alcohol spectrum disorders (FASD), according to a new HSE position paper.

The paper, which was endorsed by the HSE executive management team and the board’s quality and safety committee in September, also commits to increasing public awareness and rolling out training in health and social care.

FASD is a group of disorders caused by prenatal alcohol exposure. The disorders are associated with a range of lifelong physical, mental, educational, social, and behavioural difficulties.

One of the long-term actions in the HSE paper is to develop a model of care for child neurodevelopmental disorders to include FASD.

Another action for the medium-term is expanding the availability of drug and alcohol liaison midwifery services, with access to the full range of services for patient support in pregnancy (eg, detoxification), as recommended by the national maternity strategy and drug and alcohol strategy.

The HSE will also support implementation of the Public Health (Alcohol) Act 2018 “in full”. The paper noted that the provisions on the content of advertising, broadcast watershed, and health warnings on all alcohol product labels, were not yet enacted.

According to the paper, the commercial interests of industry “act against the population’s health through aggressive marketing, lobbying against effective public health measures, corporate social responsibility strategies that can deflect attention, and extensive supply chains”.

Research conducted by the HSE to inform its ‘Ask about alcohol’ communications campaign found that women do not always receive clear and consistent information on the importance of avoiding alcohol during pregnancy, it noted.

FASD is preventable through avoiding alcohol during pregnancy. There is no evidence-based, defined, safe amount of alcohol that can be consumed during pregnancy to prevent a child being born with FASD.

A HSE spokesperson said: “An implementation plan for the delivery of the actions with associated timeframes is under development. Many of the actions being progressed will utilise existing resources. Business cases for actions requiring additional resources will be submitted through the HSE estimates process.”

The prevalence and epidemiology of FASD in Ireland is not known. A 2017 systematic review and meta-analysis estimating prevalence of alcohol use during pregnancy showed Ireland had one of the highest of all countries studied. It estimated that between 2.8 and 7.4 per cent of the population might have FASD. In Ireland, two-in-five pregnancies are unplanned, increasing the chance the embryo and foetus will be exposed to alcohol.

It is estimated that about 600 babies in Ireland are born each year with foetal alcohol syndrome, with a further nine-to-10 times this number born annually with other FASD.