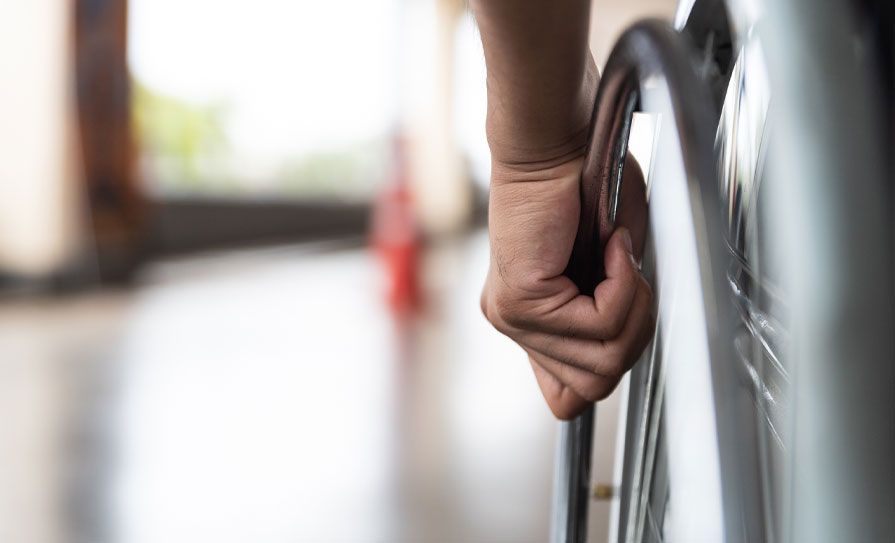 The National Rehabilitation Hospital (NRH) this year moved under the direct line management of the Ireland East Hospital Group (IEHG) despite the disbandment of Group boards in late 2021. The move occurred due to the development of the national trauma network, an NRH spokesperson commented.

The boards of the six Hospital Groups were stood down pending the creation of regional health areas, although the Group executives remain in place. A query was raised at an NRH board meeting in March about “the legal structure of Hospital Groups and their boards” following a discussion on the first performance and review meeting with the IEHG, according to minutes obtained under Freedom of Information law.

An NRH spokesperson told the Medical Independent: “The NRH is now part of the national trauma network, aligned with the Mater Hospital, which is the major trauma centre and an integral part of the IEHG. Previously, the NRH came under the national hospitals office.”

Separately, a dispute notice issued by the NRH to the HSE, under the service level agreement, remains in place.

“The dispute notice dates back to late 2019/early 2020 – it was addressed to Community Healthcare Organisation 6 before the NRH moved into the IEHG structure. A number of items are under ongoing discussion primarily in relation to some outstanding funding,” outlined the NRH spokesperson.

According to the CEO’s report to the NRH board meeting in May, “this notice has not been withdrawn until our request for appropriate funding is addressed.”

Meanwhile, there were 1,552 lost bed days at the NRH in the first six months of 2022, due to delayed transfers of care.

“High complexity care pathways are still being explored at this time,” stated the NRH’s spokesperson.