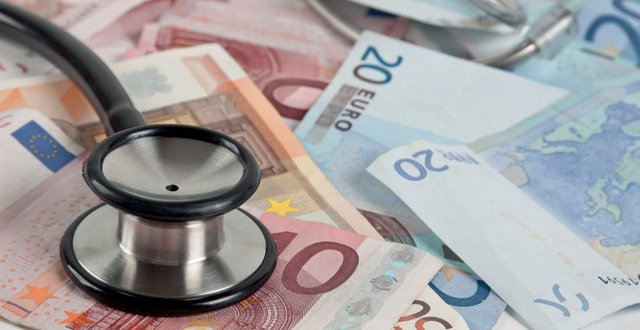 More than 100 consultants have still not received an “initial” settlement offer from the HSE, the IMO has told the Medical Independent (MI). In addition, “several hundred more” are awaiting clarification from the HSE on their offer.

The offers are due following the High Court settlement on the consultant contract, reached in June 2018. The estimated costs which will arise as a result of the settlement are €182 million for arrears, and ongoing costs of €62 million per annum from 2019, backdated to the date of settlement. The arrears will be phased over 2019 and 2020.

“There are, we believe, still over 100 consultants awaiting an initial offer, while there will be several hundred more whose offers are awaiting clarification,” Mr Anthony Owens, IMO Director of Industrial Relations, Consultants and NCHDs, told MI.

“The IMO expects that all outstanding offers will be completed as soon as possible, the corrected pay scale implemented, and there [will] be no delay in making payment of the outstanding back-monies due in June of this year.”

The HSE has told this newspaper that since the offer process is ongoing, it is not in a position to provide specific information.

The implementation of the terms of settlement following the High Court case is in progress, a HSE spokesperson told this newspaper.

“Applications from eligible consultants have been sought and received,” they added.

“The clinical sites have been tasked with examining the applications and confirming eligibility and calculation of individual offers to be made to eligible consultants.  As the process is ongoing, the HSE is not currently in a position to give specific information.”

The IMO previously said it had been reviewing offers since September 2018.