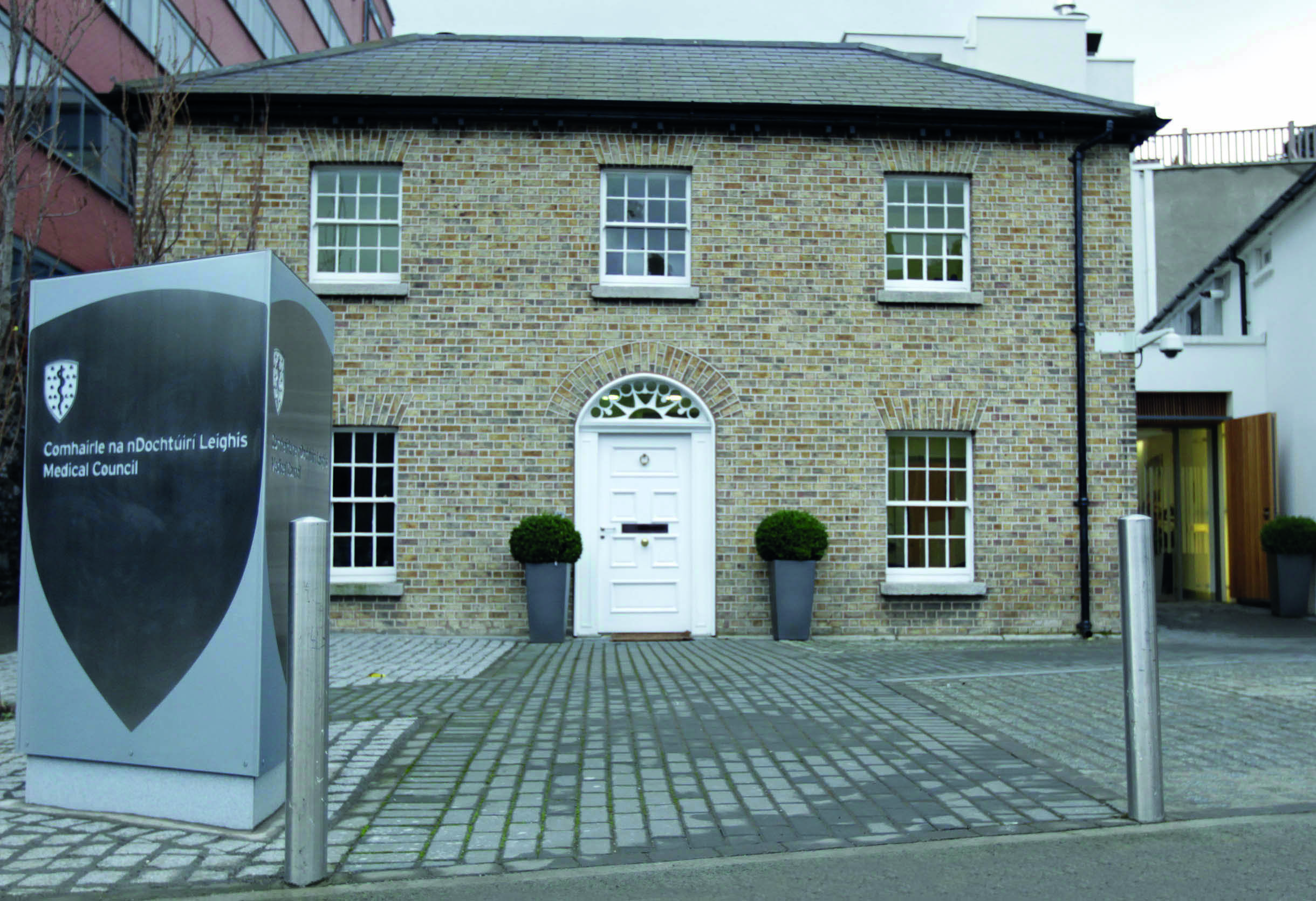 The Medical Council has drawn attention to the need for its membership to reflect the diversity of Irish society.

In a governance meeting with the Department of Health in July, representatives from the medical regulator suggested that the filling of future vacancies on the Council “should reflect the more diverse society that Ireland is, in terms of candidates being nominated for the Minister’s consideration”, according to meeting minutes obtained from the Department of Health following a Freedom of Information request.

“The Department agreed that this would be considered when seeking nominations from nominating bodies.”

The virtual governance meeting with the Department, which was the first for Council CEO Mr Leo Kearns and President Dr Suzanne Crowe, also heard that the regulator was embarking on “a programme of change”. The Council presented a number of key strategic issues to be addressed as part of this programme.

“These included issues relating to the rebalancing of the organisation with an emphasis on right touch regulation; education and training; staffing resources and organisational performance; guidance for doctors; governance; and stakeholder engagement,” according to the minutes.

Some changes were arising from amendments to the Medical Practitioners Act 2007 by the Regulated Professions (Health and Social Care) (Amendment) Act 2020, which will necessitate new processes relating to registration and fitness to practise.

“Work is ongoing to develop a change programme to address these themes in a co-ordinated and structured manner.”