Malaria antibody testing planned for first half of 2022 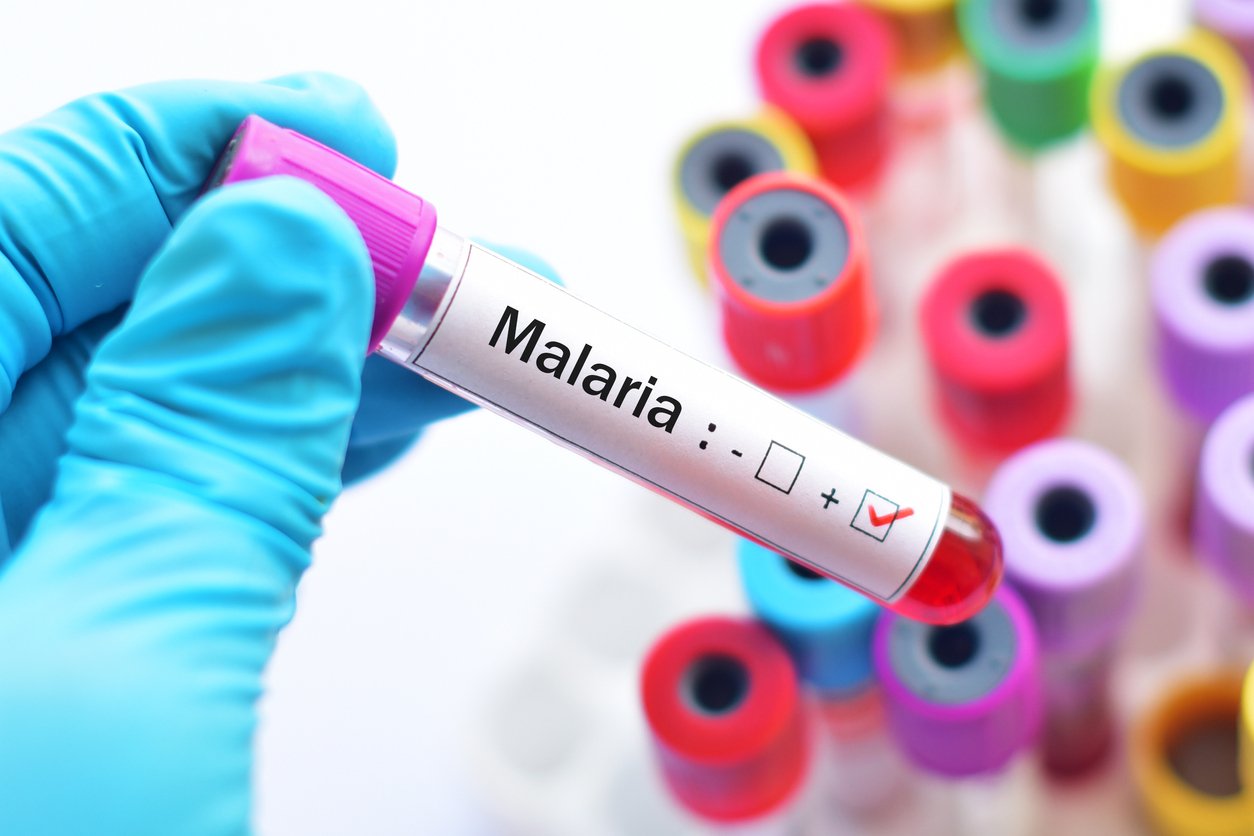 Malaria antibody testing will be introduced in the coming months after changes to the donor computer system are completed, according to the Irish Blood Transfusion Service (IBTS). “This will enable the use of an electronic questionnaire that will identify donors that have been exposed to malaria. Those donors’ responses that indicate they have been born or lived in countries endemic for malaria will be flagged by the system to test for malaria antibodies,” a spokesperson told the Medical Independent.

Under existing policy, people must wait 12 months from the day they leave a malaria-affected country/area before becoming eligible to donate. Additionally, people cannot give blood if they ever had malaria, even if fully recovered. For a number of years, the IBTS has been planning to introduce an adapted policy involving malaria antibody testing for some potential donors. Ireland now has a significant cohort of children and adults with transfusion-dependent sickle cell disease (SCD), a genetic blood disorder that predominantly affects people of African background.

Recruiting more donors of African background to better match blood for SCD patients would help reduce the pressure
on O negative blood stocks. O negative is considered the universal blood group and is always in demand, according to the IBTS. O negative accounted for 14.5 per cent of issues from January to November 2021 while the incidence of O negative in the population is around 9 per cent.

On 21 December, the IBTS announced it was importing a consignment of blood from the NHSBT to address a shortage in the blood supply, which had been affected by the pandemic and Storm Barra. It was the second time in 2021 the IBTS had imported blood from NHSBT (the Service does occasionally import a small number of rare blood units). Stocks of the main Rh negative blood groups were under particular pressure, especially O negative, according to the IBTS.

Speaking last month, Medical and Scientific Director Prof Stephen Field said appointment cancellations and the high level of Covid-19 in the community had made it difficult to fill all donation appointments. “This means that for the last number of weeks we have been issuing more blood to hospitals than we have been able to collect.”