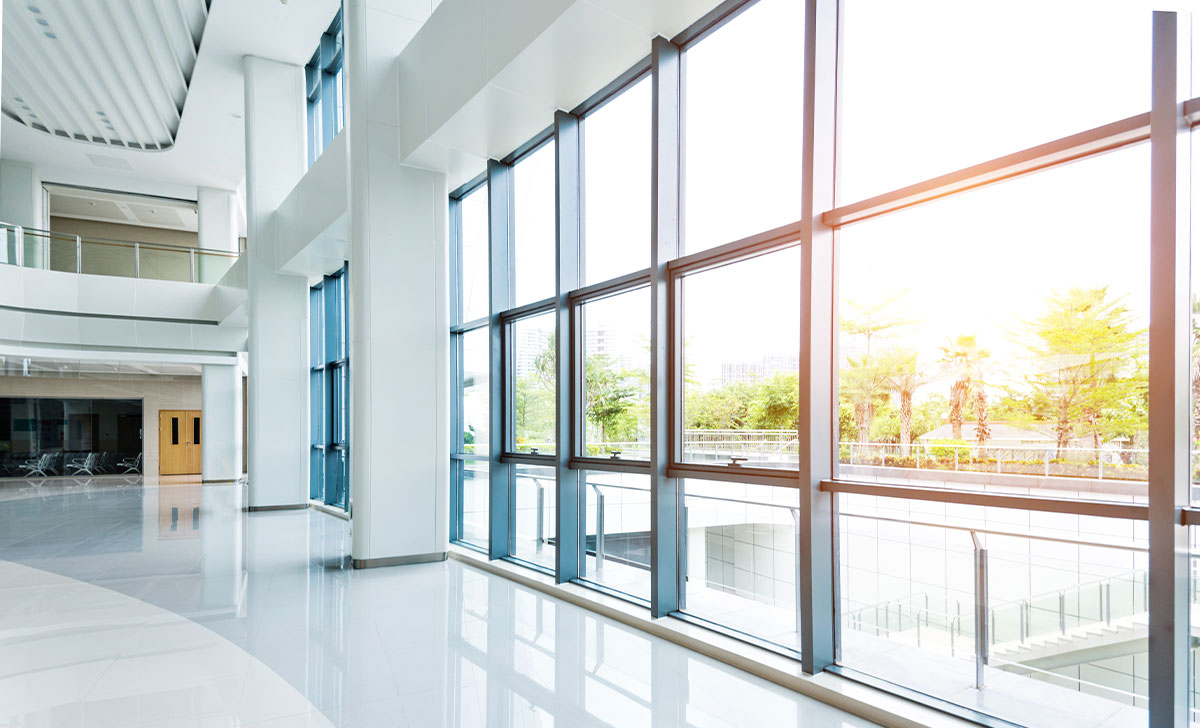 Problems with governance and communication at Letterkenny University Hospital (LUH) are not confined to the gynaecology service and are “hospital-wide”, the CEO of Saolta University Health Care Group, Mr Tony Canavan, has told HIQA.

In February, Mr Canavan informed HIQA’s Director of Healthcare Regulation, Mr Sean Egan, that Saolta had “again examined” a number of reviews pertaining to LUH “to see if there were common themes emerging”.

“Two themes emerged strongly from this examination; governance and communication,” stated Mr Canavan in correspondence obtained from HIQA under Freedom of Information law.

“It was clear that these were hospital wide issues and were not just confined to the gynae service. It was agreed that a systematic change management programme would be required at the hospital to support the development of enhanced communication and governance arrangements. It was also agreed that the governance arrangements between the Saolta Group and LUH needed to be encompassed in the process.”

Given the “scale of the work involved”, consultancy support was being procured in phases. In the first instance, the consultancy firm EY would provide support “to develop a shared mission and vision for the hospital”.

Mr Canavan added that recruitment of medical staff, in particular consultants, “remains a fundamental concern.” It was not expected that the initial change management plan would resolve these difficulties. There would be further work to develop a “whole hospital/whole group approach to the difficulties of recruiting to key clinical positions in a geographically isolated model 3 hospital”.

In regard to LUH’s gynaecology service, there was “ongoing provision of enhanced oversight to ensure the completion of all actions relating to the Price review and the ongoing safety” of the service.

Saolta was “substantially assured” about the service’s safety, but “ongoing safety” was “dependent on the ability to recruit permanent consultants.… While a recruitment process is ongoing, two permanent vacancies remain to be filled.”

In April, Saolta stated it was seeking to fill two permanent consultant posts in the gynaecology service, with the positions covered by locums. An update on these posts was awaited at press time.