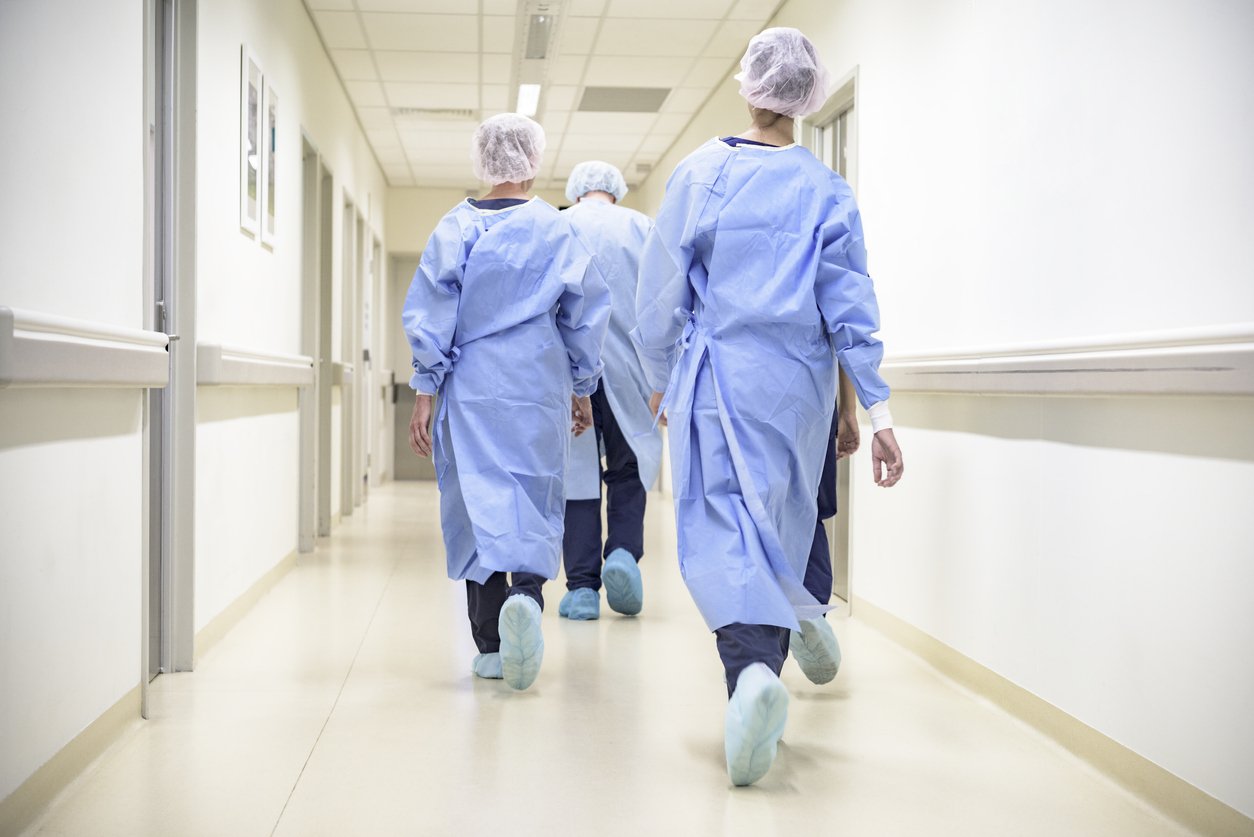 The Rotunda Hospital in Dublin would receive a “considerably larger central allocation” if activity-based funding was operated in the Irish health service, according to Master Prof Fergal Malone.

Writing in the Rotunda’s annual report for 2020, Prof Malone also drew attention to suboptimal infrastructure which had led to numerous outbreaks of infection. Final approval for the hospital to proceed with constructing a new critical care wing is expected in 2022.

Despite high clinical throughput, Prof Malone said the quality of care provided at the Rotunda “has been superb”.

Last year the hospital had its lowest ever adjusted perinatal mortality rate of 1.08 per 1,000 births, compared with a national rate of 1.7 per 1,000.

However, Prof Malone’s report also stated that the number of neonatal encephalopathy cases increased from 17 in 2019 to 25 in 2020, for a rate of 3 per 1,000 births compared with 1.8 nationally.

The rate of obstetric brachial plexus injury, which is typically secondary to shoulder dystocia, increased from two cases in 2019 to 14 cases in 2020, for a rate of 1.7 per 1,000 births compared with 1.0 nationally.

A neonatal encephalopathy reduction taskforce had been established, while a targeted programme of small group shoulder dystocia clinical skills training was planned, among other actions, outlined Prof Malone.