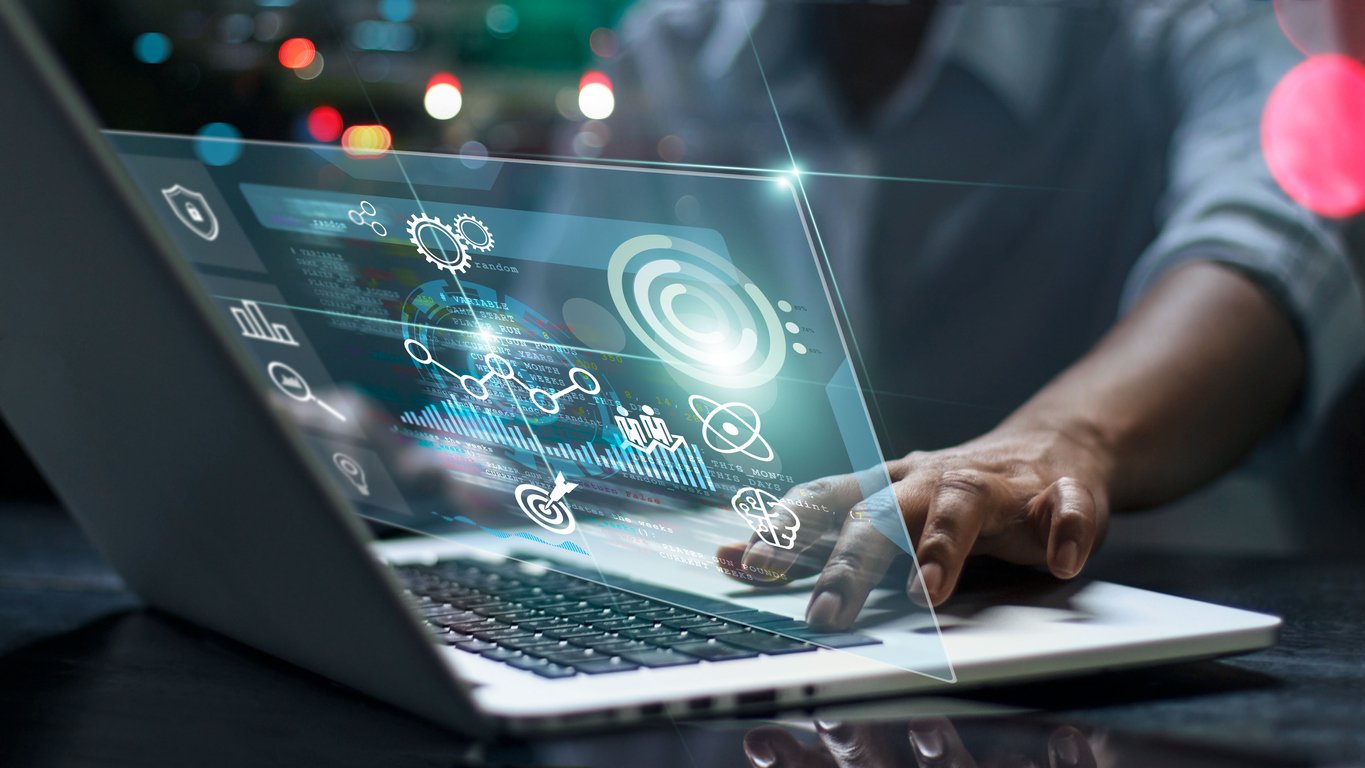 Implementation of a national electronic case and outbreak management system remains an urgent requirement, while reform of public health in Ireland is proceeding at “a snail’s pace”, public health doctors have warned as Ireland approaches almost two years of the Covid-19 pandemic.

Public health doctors also cited “exhaustion” as a major issue as the health system is hit by a further wave of Covid-19 cases.

Dr Anne Dee, Chair of the IMO public health committee, told the Medical Independent (MI) that the “lack of sufficient staffing and IT capacity is still a difficulty in managing the pandemic and the swift
implementation of an electronic case and outbreak management system for the country is an urgent priority”.

Specialist in Public Health Medicine, Dr Regina Kiernan, told MI the Government needed to accelerate the implementation of “the reform and restructure of public health in Ireland”, which she described as proceeding at a “snail’s pace”. She added that the slow pace of the implementation of a consultant-led service with full multidisciplinary teams was resulting in “demotivation and lack of morale amongst public health doctors”.

In May, the HSE agreed to establish 84 consultant in public health medicine posts over three phases between June 2021 to December 2023. In figures provided to this newspaper by the HSE, the Executive said that campaigns for 12 of 34 ‘phase one’ posts had closed to applicants and were progressing through the candidate selection process. The campaign for the next 18 posts was “currently live” on publicjobs.ie, with the “remaining four progressing through the approval process for campaign launch by the end of the year”.

Public health doctors also told this newspaper that fatigue was a serious challenge as they tackled another surge in Covid cases this December.

Dr Kiernan said “the work that public health doctors are currently doing is not sustainable…. We need to take stock of what we are doing, why we are doing it and what we are achieving and how we can best focus our energies and resources. We cannot continue to respond to the pandemic in the same manner as we did at the start.”

Irishman Dr Niall Conroy, a Consultant in Public Health Medicine working in Queensland, Australia, told MI that “most countries are hitting their fourth wave and it’s hard to describe how exhausting that is for public health units….It’s not sustainable and people are falling over. I’m not sure how long a high-energy response like this can go on for.” See news feature, p4-5.