Ipsos MRBI reappointed to conduct HI surveys at over €719,000 annually 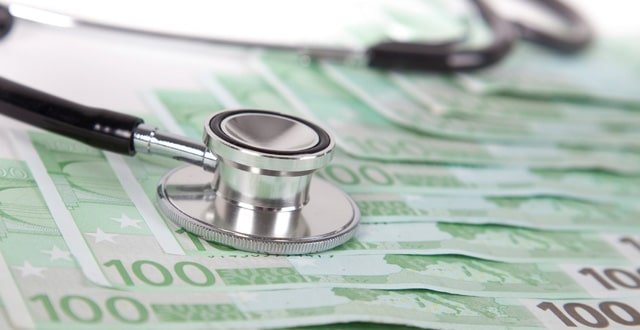 Ipsos MRBI has won the new contract, which will operate for three years, with a possibility of extending this to four years by mutual agreement of both parties. The annual cost of running the survey will be €719,346 excluding VAT, according to figures supplied to MI.

The company had conducted the four previous waves of the survey, beginning in 2014, with the most recent published last month.

“Given the pending completion of the initial contract, the Department was therefore required, taking account of best practice and guidelines in relation to the procurement of services, to re-tender for the future conduct of the survey,” a Department of Health spokesperson told MI. The Request for Tender (RFT) was advertised on the eTenders website and published in Q2, 2018. A wide range of companies registered an interest in the RFT and three tenders were received by the deadline.

“The tenders were assessed by a Tender Evaluation Panel comprised of Departmental officials and external representatives. Based on pre-determined evaluation criteria published in the RFT, the panel unanimously decided to award the tender for the next 3-4 waves of the Healthy Ireland Survey to Ipsos MRBI.

“It should be noted that the nature of the tender process provides for the most competitive bid in terms of the cost of the survey and value for money.” The Department confirmed that the surveys would continue annually, noting that the questionnaire varies widely from year-to-year.

Approximately 7,500 people aged 15 and over, living in locations across Ireland, are surveyed annually.