Increase in Department FoIs in 2021 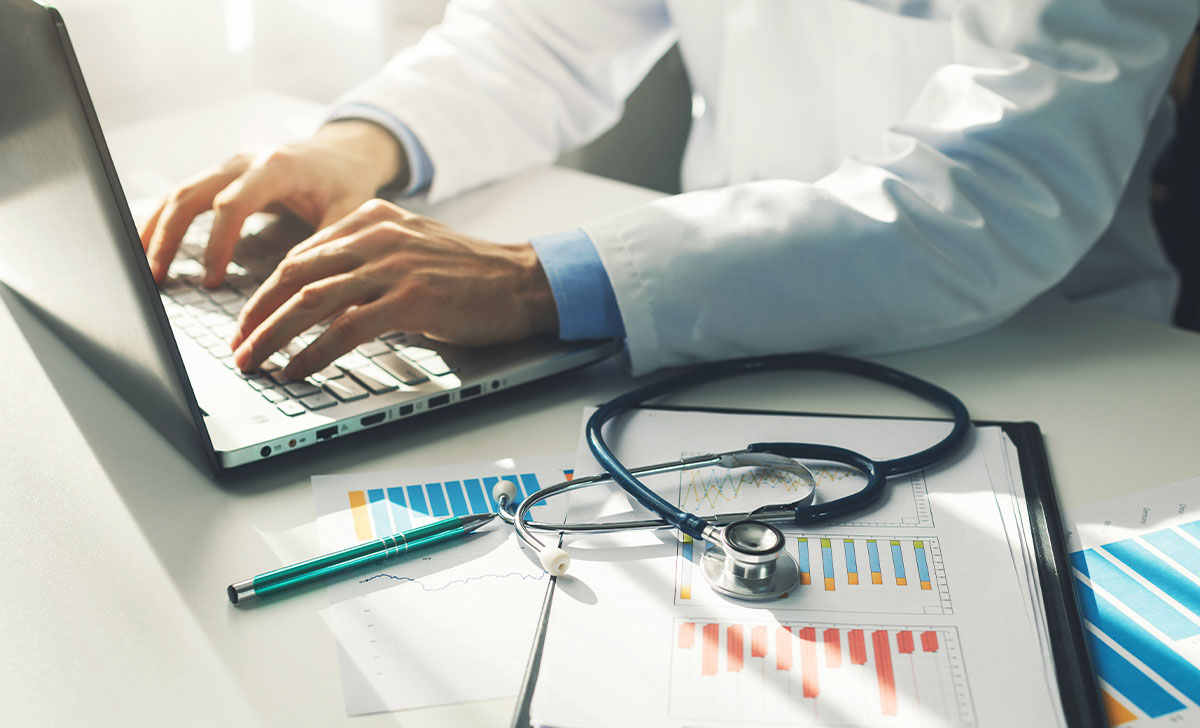 The Department of Health saw an increase in Freedom of Information (FoI) requests last year, according to figures provided to this newspaper.

After a decline in requests in 2020 during the first year of the pandemic, the number increased in 2021.

A Department spokesperson told the Medical Independent (MI) “the vast majority of these are non-personal”.

“Since the introduction of the e-FoI system in late 2021, we have requested fees on two FoIs,” continued the spokesperson.

The HSE was not in a position to provide figures for the number of FoI requests it received last year.

The 2021 data was being collated and validated and will be available on the Information Commissioner’s website in due course, an Executive spokesperson told MI.

Of these requests 40 per cent were for “Government and State bodies”, 27.7 per cent to the HSE, and 14.7 per cent to hospitals and mental health facilities. Half of all FoI requests were made by clients of public bodies, while 23 per