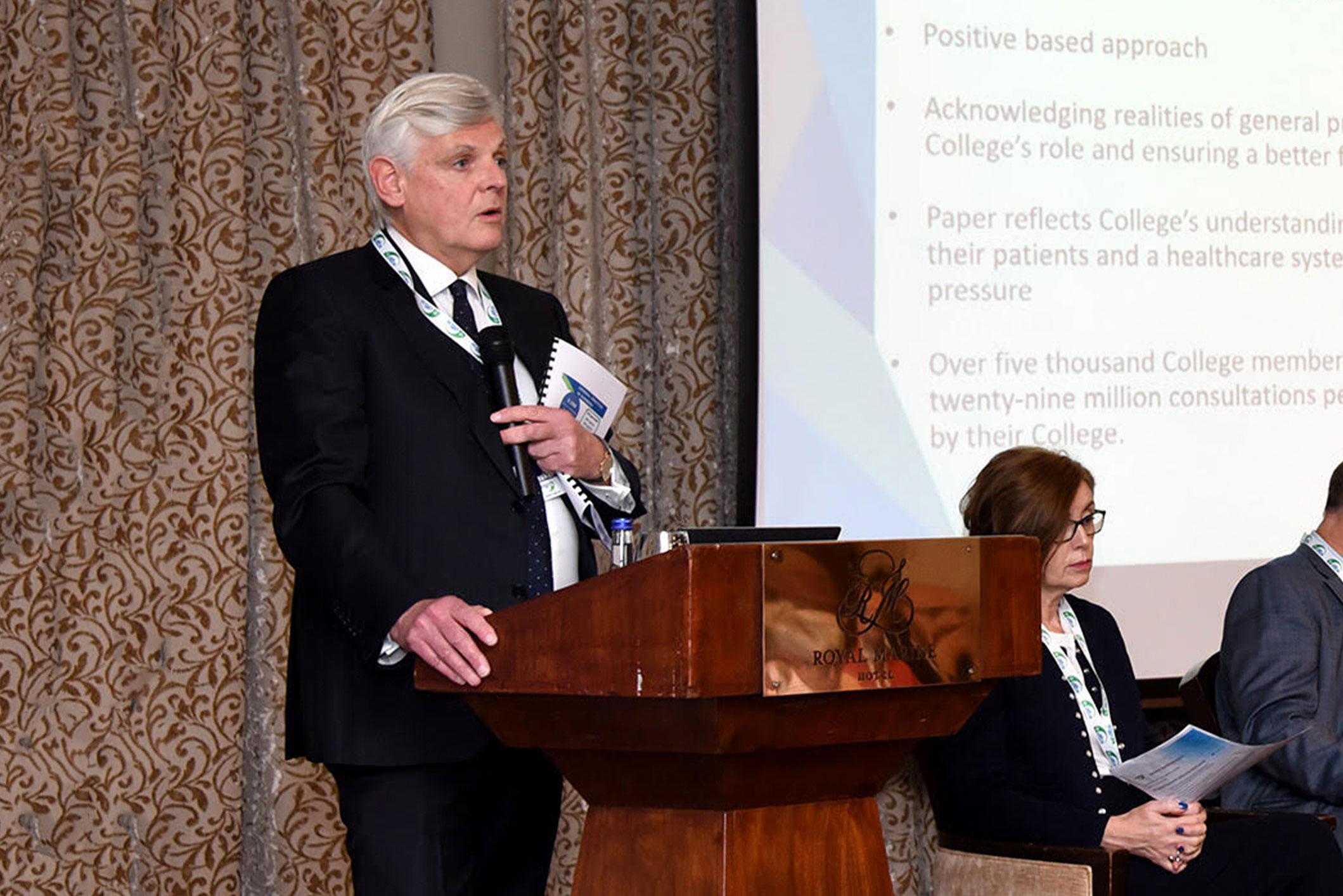 In October, the ICGP published 10 possible solutions to tackle the capacity crisis in general practice in the Shaping the Future of General Practice discussion paper. One of the proposals was increasing students’ exposure to general practice by ensuring a minimum 25 per cent of the medical school curriculum consisted of GP placements.

The ICGP confirmed to the Medical Independent (MI) that the College is hoping to have a meeting to discuss implementation of the recommendation at the end of November, although no exact date has been confirmed.

CEO of the ICGP, Mr Fintan Foy, told MI: “At the meeting we will discuss… how that might be achieved, what the barriers may be, and to work collaboratively to address any barriers. We hope by increasing exposure to general practice at an undergraduate level, this will increase the numbers wishing to enter the specialty.”

Professor of Urban General Practice at University College Dublin School of Medicine, Prof Walter Cullen, told MI that the school welcomed this meeting and looked forward to engaging with the ICGP on this “priority issue”.

He added: “While growing this footprint to 25 per cent of the clinical curriculum would indeed be welcome, a change of this scale… would be complex and would require the support of many stakeholders. It would be a challenge, but one that needs to be addressed if we are serious about shifting healthcare into the community to the extent that is envisaged at a national policy level.”

Currently, University of Limerick School of Medicine is the only medical school that allocates 25 per cent of its curriculum to general practice.