ICGP frustrated by Minister’s lack of engagement on ‘workforce crisis’ 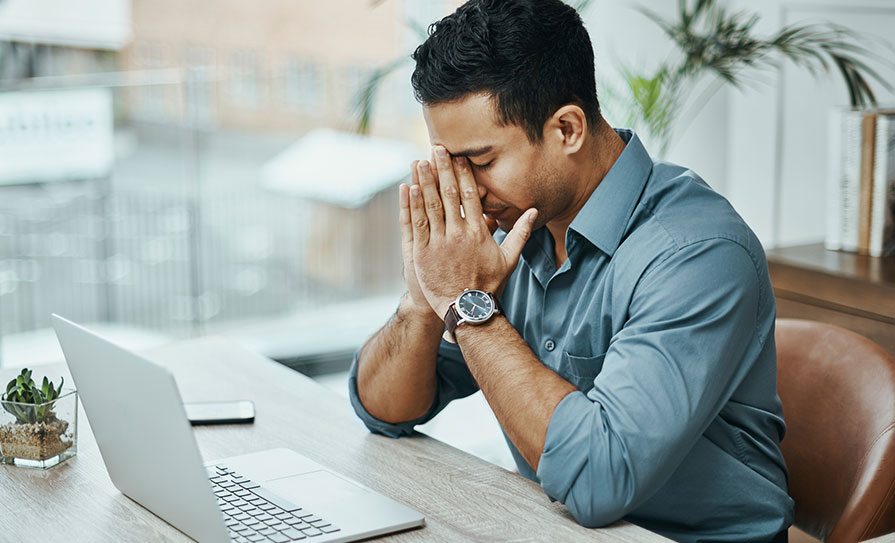 The President of the ICGP has expressed frustration at the lack of engagement from Government and the Minister for Health in response to calls for a meeting on the GP workforce crisis.

In an interview with the Medical Independent (MI), Co Donegal GP Dr Paul Armstrong indicated that the Government was disregarding the issue.

Latest statistics show 25 per cent of GPs are aged over 60 and will retire in the next decade. The HSE has predicted a shortage of around 1,660 GPs by 2028.

In June, the College urged Minister for Health Stephen Donnelly to meet with its representatives to discuss establishing a high-level working group on the future of general practice amid increasing retirements.

The absence of any meaningful response from Government has been frustrating, Dr Armstrong stated.

“We are disappointed. We’ve written to him [Minister Donnelly] several times and apart from a cursory initial response, we’re still waiting,” the Lifford GP said.

“We need to address this. We can’t leave our head buried in the sand, which appears to be the political approach at the moment. There is a workload crisis and it’s going to get worse. The figures are there. They’ve been known for some time… the maths on this are pretty stark.

“We know colleagues are having problems finding replacements in rural and urban practices, not only in single-handed practices, but group practices. This is happening and all the success stories of where we’re doing well will be lost if we cannot continue to provide services.”

al resources to provide for a more sustainable general practice and to increase the number of GPs working throughout the country”.

“The additional resources provided include increased capitation fees for GPs, supports for practices in rural areas and in urban areas of deprivation, and the allocation of resources to implement the chronic disease management programme.”

The spokesperson added that the Department and HSE had begun “preparatory work on a strategic review of general practice under the 2019 agreement with GPs”.

“It is anticipated that the ICGP will provide important input into the review. The ICGP has made and will continue to make a vital contribution to the delivery of general practice in this country.”

The number of entrants to GP training programmes increased to 258 in 2022, according to the spokesperson.

Following the transfer of responsibility for GP training from the HSE to the ICGP last year, the College aims to have 350 annual training places available for new entrants by 2026.

However, the ICGP has warned that even this increase will not be sufficient to meet demand.