Hundreds of appeals outstanding at ‘Disabled Drivers Medical Board of Appeal’ 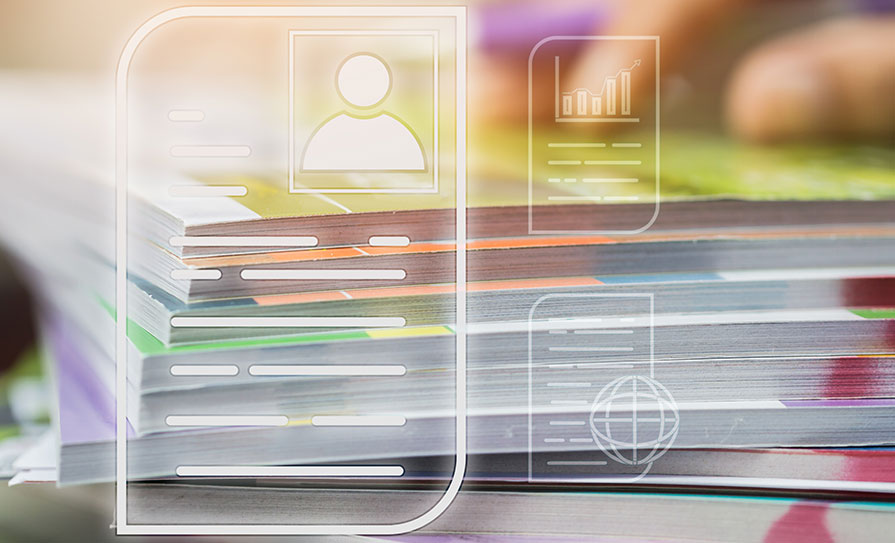 Hundreds of appeals remain outstanding at the suspended Disabled Drivers Medical Board of Appeal (DDMBA) with no indicative date for its resumption, the Medical Independent can report.

All members of the previous DDMBA resigned in late 2021 due to concerns about the scheme’s criteria and the need for reform.

A scheme for drivers/passengers with specific severe and permanent disability provides tax reliefs linked to the purchase and use of specially constructed or adapted vehicles.

People wishing to access the scheme are assessed by community doctors through the HSE and appeals are heard by the DDMBA. Members of the DDMBA are doctors appointed by the Minister for Finance on the recommendation of the Minister for Health.

In May Dr Cara McDonagh, former Chair of the DDMBA, told the joint Oireachtas committee on finance, public expenditure and reform and Taoiseach, that the medical criteria were “very restrictive and exclude many people with genuine, severe and permanent disability from accessing support”.

“Concerns about the restrictive and inequitable nature of the medical criteria were expressed by my predecessors. Within the first year of my appointment [in 2015], at interactions with the Department of Finance, I expressed my strongly held view that the scheme needed to be changed.”

Dr McDonagh also referred to a Supreme Court judgement in 2020 which found against the DDMBA and the Minister for Finance in an appeal brought by two people who had not been granted a primary medical certificate at an appeal hearing.

She told the committee that in communications with the Department of Finance she “repeatedly expressed my opinion that the Supreme Court decision further vindicated our concerns about the medical criteria and emphasised the importance of progressing rapidly with a comprehensive review of the scheme and complete revision”.

The spokesperson added: “The Minister for Finance [Paschal Donohoe] has given a commitment that a comprehensive review of the scheme, to include a broader review of mobility supports for persons with disabilities, would be undertaken. In this context the Minister has been working with Roderic O’Gorman, Minister for Children, Equality, Disability, Integration, and Youth.”

However, progress had been delayed as Minister O’Gorman’s department “has been tasked with looking after the needs of Ukrainian refugees” as part of overall Government efforts, indicated the spokesperson.