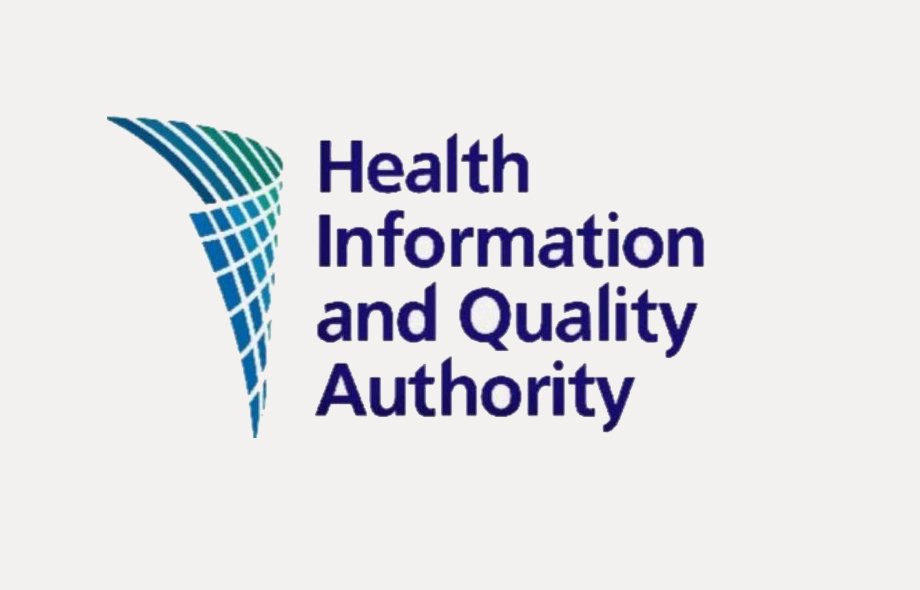 HIQA has expressed concern that lack of recruitment sanction for agreed positions will lead to ongoing reliance on agency staff, making it vulnerable to challenges under employment law.

The issue was listed as a high risk on its corporate risk register from April 2021, which was obtained by the Medical Independent (MI) through Freedom of Information (FoI) law. Deloitte was engaged to perform an internal audit of human resources policies and practices in relation to staff within HIQA. The audit, which was conducted in April, did not identify any high priority findings, according to the final report obtained through FoI. The one medium priority finding stated there were no documented policies or procedures governing agency staff recruitment and management.

“We recommend that management should develop an overarching policy document, and related procedures, for the management of agency staff,” according to the report. This recommendation was accepted by the HIQA board. The audit also noted that the HIQA legal team completed a gap analysis between the current process and practices in relation to agency staff and the relevant employment laws.

The output of the analysis was a ‘legal advice note’ that was shared with the HIQA CEO and the human resources department for action. The HIQA board agreed that actions on mitigating risks relating to the policies and practices around agency staff will be reported to the board and its committee through the “regular written reports that are provided on the management of the risk register”.

According to the April risk register, a new provider of agency staff will be procured and appointed this year. “Legal advice has been obtained on transferring risk to provider through contract.”

A spokesperson for HIQA told MI: “Significant progress has been made on the matter through the development and delivery of HIQA’s workforce plan and the related recruitment and selection programme for 2021.”