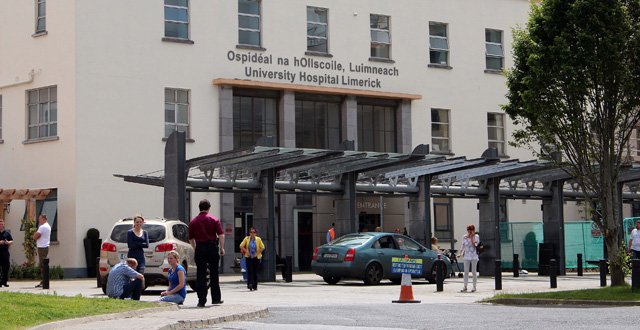 Consultants in University of Limerick (UL) Hospitals Group have said Hospital Inpatient Inquiry (HIPE) data is not a correct reflection of claims they have made for treating patients with private health insurance, the Medical Independent (MI) can report.

The issue was discussed in a HSE document outlining the new consultant compliance framework submitted to Secretary General of the Department of Health Mr Jim Breslin on 21 June 2019, and obtained by MI through Freedom of Information law.

The process for monitoring public/private mix activity is based on HIPE-coded data, even though this data is not linked to submitted insurance claims.

“[W]hen discussions with consultants are taking place, it has been identified that there are a number of cases cited whereby the consultant is not making claims for the private activity,” according to the document.

Furthermore, the document states that “workload which is coded in HIPE as a consult (other consultant review and advice, usually on once-off basis and patient remains under the care of the admitting consultant) may result in consultation compliance changes as part of the HIPE coding process”.

The document states that this can be “misleading” and even result in type A consultants being reported to have breached their contract, which was not the case.

“UL Hospitals Group has reported considerable challenges in terms of concerns raised by consultants that HIPE is not a reflection [of] actual claims they have made,” according to the document.

“Additionally, UL Hospitals Group have highlighted that there are cases of proportionality in terms of low volume activity breaching public/private mix, which is also a contributing factor to the high levels of non-compliance reported.”

According to the data, 24.7 per cent of consultants in UL Hospitals were non-compliant with the inpatient public/private mix limits.

Overall, the current private mix (as of 19 June) of 13.5 per cent for inpatients and 14.7 per cent for day cases is below the 20 per cent threshold, the document states.

“In order to support the process and some of the challenges highlighted, Acute Operations have been working with the Health Pricing Office (HPO) to develop new reports to streamline aspects of the process for sites/Groups and to ensure a consistent approach is taken,” according to the document.