Growing numbers of farmers injured by their animals 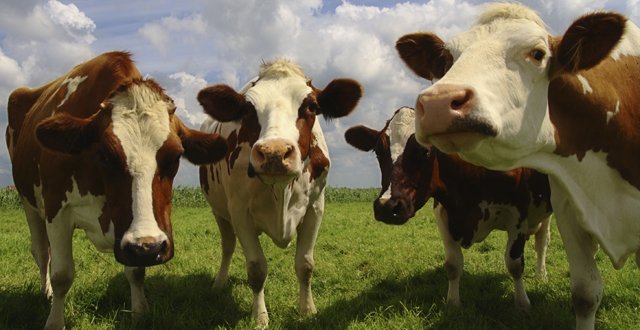 The study, published in the latest edition of the <em>Irish Medical Journal</em> and titled ‘A Descriptive Study of The Burden of Animal-Related Trauma at Cork University Hospital’, found that 54 patients were admitted to CUH with major farm animal-related trauma over a five-year period.

Most admissions were due to orthopaedic injuries, fractures of the tibia and fibula being the commonest (24 per cent), and head injuries occurred in six patients (11 per cent). Over half — 59 per cent — of cases required surgery.

The study noted that farming is the most dangerous occupation in Ireland; while farms make up just 5 per cent of Irish workplaces, fatalities in the sector account for almost half of all workplace deaths.

In light of the ageing profile of Irish farmers and changes to the milk quota system in recent years, the study authors concluded that: “In order to deal with this extraordinary period in Irish farming from a public health perspective, it is vital that the Irish Farmers’ Association, Teagasc, and the Health and Safety Authority continue and strengthen their efforts to raise awareness of the dangers facing Irish farmers, continue to improve the safety of workers on Irish farms and try to reduce the number of fatal and non-fatal injuries which occur on Irish farms each year.”