First consignment of condoms due 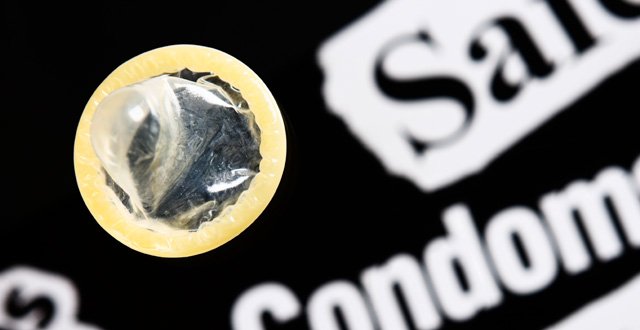 Five tenders were received for the NCDS and LTC Healthcare was awarded the contract, a HSE spokesperson told the <strong><em>Medical Independent</em></strong> (<strong><em>MI</em></strong>). “Delivery of the first consignment is scheduled for September 2018,” they added.

The NCDS will distribute condoms to NGOs and community organisations and publicly-funded sexually-transmitted infection (STI) services working directly with population groups who “may be at increased risk of negative sexual health outcomes”. These groups include men who have sex with men (MSM), young people aged 17-to-25 years (including students); migrants; people who inject drugs; and sex workers.

These groups are set out in the National Sexual Health Strategy 2015-2020, said a HSE spokesperson.

According to tender documents, the NCDS aims to support statutory agencies/bodies and NGOs in their respective promotion of condom usage in order to prevent crisis pregnancies, STIs, and to support safer, positive sexual health experiences by adults.

“The outputs from the National Condom Project will support the establishment of a central distribution stream for condoms to statutory agencies/bodies and non-government organisations through www.healthpromotion.ie. The National Condom Distribution Service will also support existing Crisis Pregnancy Programme condom outreach programmes, which are an integral component of the HSE Crisis Pregnancy Programme’s national work. This project will also respond to the National Sexual Health Strategy (2015).”

<p class=”captionMIstyles”>It is anticipated that the majority of the HSE’s requirements under this product range over the next one-to-three years will be procured from this contract, outlined tender documents.