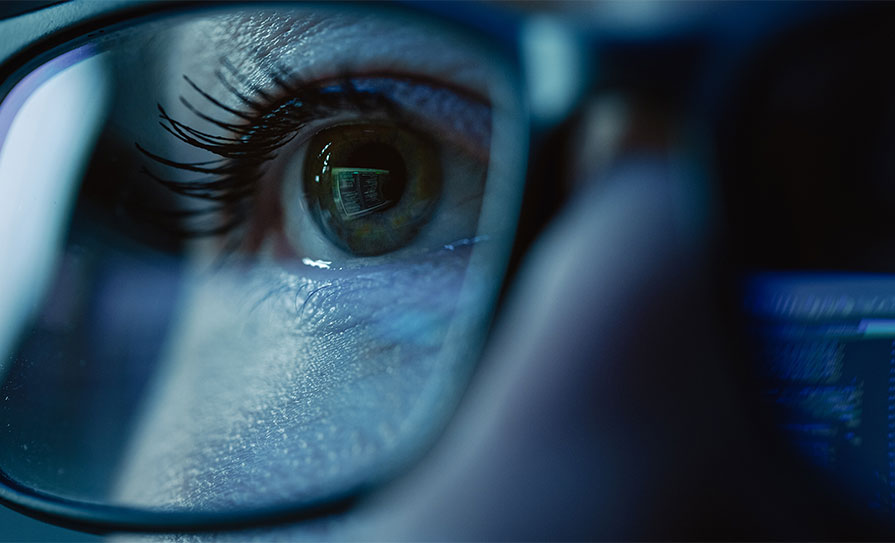 Fifteen bullying/harassment complaints proceeded to formal investigation at the HSE national investigation unit (NIU) last year and just 10 in 2020. Overall, 43 complaints of bullying or harassment (including sexual harassment) were made under the HSE Dignity at Work policy in 2021, compared with 27 in the previous year, according to statistics provided by the NIU.

Last year, there were 57 cases involved in a mediation process compared with 42 in 2020. Some 42 cases were “resolved” through mediation in 2021, with two ongoing and two for which no report was available.

There are over 134,000 whole-time equivalent staff in the health service, including section 38 agencies. The HSE’s 2021 staff survey found three-in-10 had experienced bullying/harassment at work from a manager/team leader or other colleagues in the previous two years. One-third had witnessed bullying/harassment from a colleague. The survey did not include information on the proportion of staff who reported bullying or harassment. However, it found that one-third had not been trained or briefed on the Dignity at Work policy, although nine out of 10 were aware of the policy.

Asked about the low number of incidents progressed to the NIU, a HSE spokesperson commented: “Early intervention to resolve complaints at a local level is a feature of the Dignity at Work policy and is encouraged. Not all complaints progress to formal investigation, as they are resolved locally. The HSE’s approach is to resolve complaints early and at local level. Local service managers have a role to play in resolving complaints informally and our mediation services are successful in resolving the majority of complaints referred to them.”

If interventions such as mediation are unsuccessful, the complainant may seek to have the matter resolved through formal investigation.

In regard to cases referred to the NIU in 2020 and 2021, most complainants were from the grades of nursing (19), patient and client care (16), management/admin (15), followed by medical/dental, health and social care professionals, and general support staff (all with six complainants each).

The majority of respondents were from nursing (19), patient and client care (19), management/admin (15), medical/dental (11), followed by health and social care professionals and general support staff (which each comprised seven respondents).

The HSE said it did not hold information centrally on outcomes of complaints. “The NIU investigates complaints. Commissioning managers in local services are responsible for outcomes.”

The HSE has reviewed its Dignity at Work policy, which dates to 2009, and an updated document will issue shortly. “The majority of the existing policy is fit for purpose,” stated the HSE’s spokesperson.

“The revised policy continues to emphasise the importance of early intervention, and an informal approach, offering as it does the best possible potential for a good outcome particularly regarding restoring workplace relationships.”

The revised policy takes account of new codes of practice on bullying, harassment and sexual harassment. It includes “a new secondary informal procedure stage”. Management will assign a competent person outside of the work area to act as a nominated person who will aim to resolve complaints, according to the HSE.