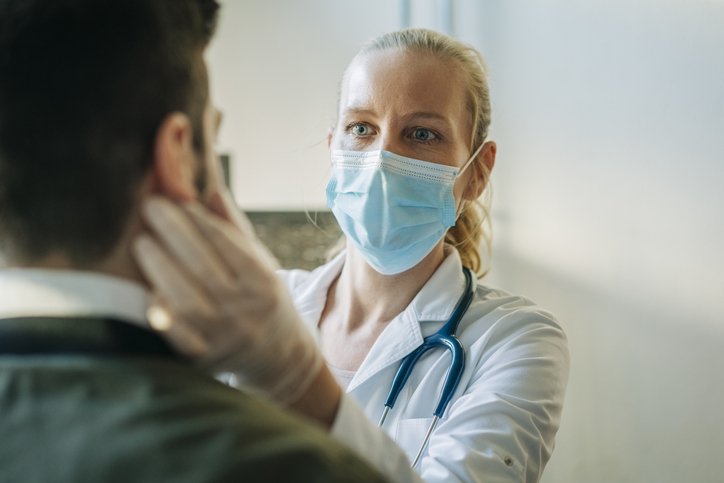 The fact that Irish public health doctors are not granted similar contracts to their clinical colleagues is “disgraceful”, the 17th National Health Summit heard.

Prof Gabriel Scally, Visiting Professor of Public Health, Bristol University, UK, and a member of Independent SAGE, said public health doctors in Ireland “have worked their socks off” during the pandemic. He described these specialists as “dedicated” despite being in the “unusual position that they are really discriminated against in comparison to clinical specialities, in terms of the contract awarded and the amount paid.”

He warned that public health resources in Ireland are inadequate and the issue will not be resolved quickly.

“Public health physicians are trained in a very good training programme, but it takes some time, and one of the most disturbing things is the age profile of public health physicians in the Republic of Ireland at the moment, a lot of them are heading towards retirement. So I don’t think it is going to be easy to repair and rebuild, but it has to be done,” he told the conference, held virtually.

“It really is disgraceful that there isn’t [contract] parity with other clinical specialities.”